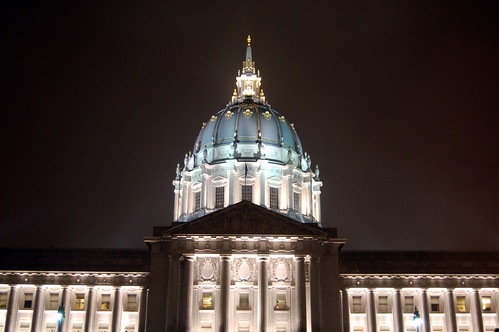 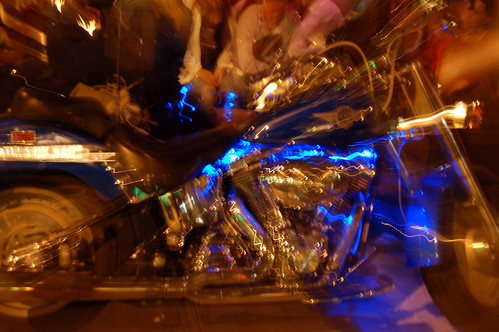 So I mentioned a couple times that I had bought a new camera recently. I got a Nikon D50 from B&H . I have a bunch of Nikon lenses already since I have a Nikon Film SLR and Nikon always makes good workhorse cameras. When looking at new photogear I tend to hit Nikon, Canon, and Olympus as my top three choices. I know that Olympus has some really good UI going on, Pascal told me that they have their UI designed by people who design medical UI so it's very intuitive, which I can attest to having handled Pascal's camera a bit.

I am really happy with my d50 so far, I have yet to find anything that irks me or wasn't pretty intuitive to figure out (I am not so much a manual reader as I am a get out and start fucking with shit kind of learner, I have a hard time intaking information without actually doing it so I tend to just jump in and then if I can't figure something out consult the manual as needed)

When you are getting a new camera do tons of research. Usually I start by making a list of required features vs otional desired features and going from there. Figure out your min/max pricerange. Read the reviews on dpreview.com. When you narrow it down to about three models, go read the reader reviews on amazon, cnet, and other shopping sites. Try and hit forums for your camera model if they have them around. Then go down (most important part) to a local camera store and HANDLE THE CAMERA. Make sure that it works for you, I have found at times that some models did not work for me because I have incredibly small hands and stuff was just too irksome to be reaching for all the time (not like reaching across the table, but I shouldnt have to move my hand across the camera to toggle the flash) But while a good camera is an investment, don't overthink it too much. I usually make a decision in about two days. If you are taking longer, stop overthinking and just go with your gut.

My Nikon takes sd cards instead of CompactFlash so if anyone wants to trade a couple 1gig sd cards for some equivalent compact flash cards ping me plz.