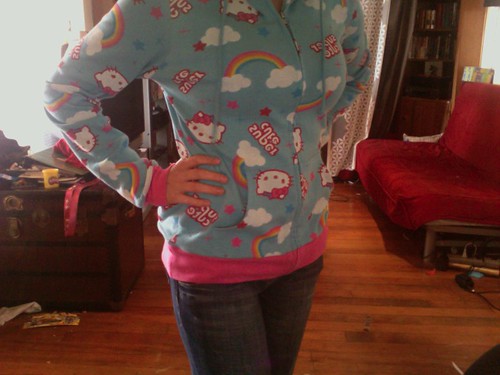 SFPD Trolls Tibet Protestors. I Can Has Torch? My favorite part (and this is SUCH a good representation of white trustafarians in SF, they are all antiracism and sexism when it will get them laid after the protest, but once it really impacts them suddenly it's 'Honey, did you see that suspicious mexican man that moved in across the streets?'):

Police said no arrests had occurred and that clashes related to the protests had been minor. But at least one person was detained in front of the ballpark this morning, and a few hours later, a confrontation between the two sides escalated to a physical violence, when a San Francisco man named Kevin Johnson, 48, walked into a crowd of torch supporters and began yelling, "Communists!"

The crowd encircled Johnson and the confrontation escalated when Johnson pulled a Chinese flag off a man's backpack. Then, someone grabbed Johnson's throat and another person punched him in the face before police intervened and walked him to safety.

"I know it sounds racist, but if they want the Olympics in China they should go back to China," he said.
Collapse