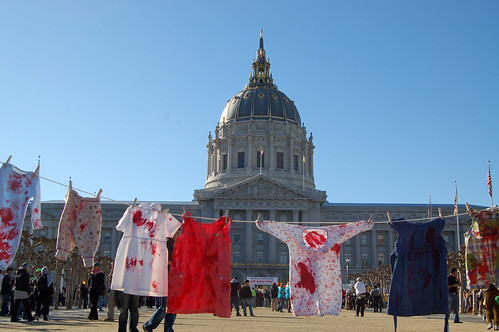 I swiped all this from the daily mail but these pictures are amazing:


Violent clashes occurred between police and around 20,000 protesters outside the Israeli Embassy in London - with an estimated 100,000 protesters airing their views around the city.

Windows were smashed and policemen were injured - with one officer knocked unconscious in the running battles and two requiring treatment for facial injuries.

Police try and hold back the protesters outside the Israeli embassy, Kensington, as thousands show their anger at the worsening situation in Gaza

Barriers are broken down as the protest turns ugly, with at least one police officer hospitalised by the riots

Burning bush: A placard bearing a portrait of U.S. President George Bush is set alight. There were reports of rioters trying to set police vans alight

Hyde Park was also the center of protests, with thousands calling for an end to conflict in Gaza