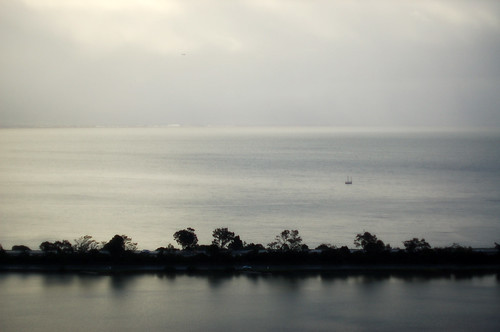 calm before the storm, originally uploaded by hep.

i took the above photo yesterday right before the storm hit. literally as we were losing the last of that weird wicked pre-storm preternatural calm silver light. i love that light almost as much as i love the golden hour. here is the remnants of the storm today speeding east over the bay towards oakland: 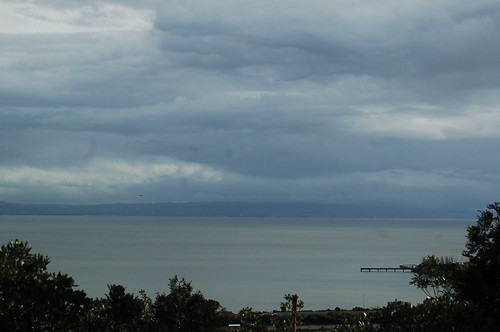 it is storming here in the bay area, for our definition of "storm" which is really "it rained for an hour and then got sunny". don't believe me? immediately after shooting the storm leaving, i took this out my back window: 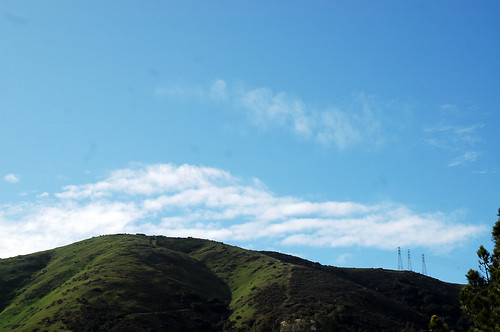 hello to all of my new lj friends! my name is hep, and you can read my intro posts here. pretty much sums up most of the situation. i post a LOT of photos. mostly i only post photos. i am trying this year to get back to posting more words if only so that i can remember my life since i have a terrible memory. which is why i became a photographer to begin with.

lilins took this pic when he came to visit with the other french apple worker bees.

i had a ton of errands, etc to get done today since i have to both work for money, and work helping out at zoe's school for the science fair for the rest of the week, however the girls are both home "sick" for their definition of sick which is "my throat hurts" and "i cough once an hour". so since i don't believe they are actually sick, we are going to spend the day handling food (prepping for this week and next) just to make sure. hopefully i can get enough done at home today to prep so that blowing a day on fake sick children doesn't ruin my carefully constructed schedule. i leave you with this older image that i dug out of the archives from about 6 months back. i shot this thru a broken window, and took about 30 shots before i got the right light + height + reasonable straight alignment. at least at the bottom. 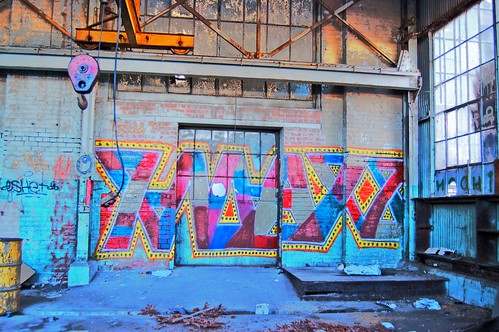 oh yeah, also! i often struggle to explain to my american friends how burgers in croatia and bosnia were insanely different than american burgers. almost a religious experience. no one gets it. but now the NYT has done it for me. read why croat burgers are superior, and other various former yugoslav state burgers are also better. but not as good as croat ones. 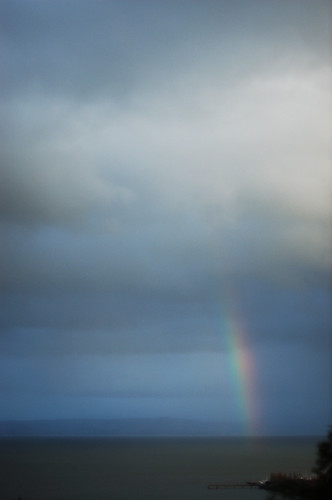 a little present to brighten your evenings. caught this rainbow touching down in the middle of the bay. im gonna go dredge for leprechaun gold, hope those little bastards can swim!