first off, since everyone is doing it:
Jepczenka Hep Svadjakovic

secondly! we have been camping like every weekend lately, which is why I haven't been updating so much. not to mention work is going crazy with all the summer spreads needing to be ready RIGHT NOW. I read all of you everyday tho, and i try to comment when I get time. camping has been super fun. we go up to the russian river, where they have OTTERS. that's right, adorable river otters. 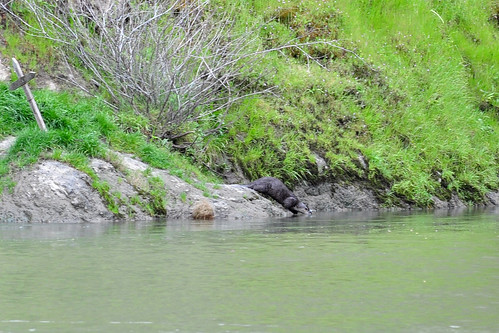 i highly recommend you click the large size so you can see not only my grainy terribly focused exposure (i was across a 50ft wide river, cut me some slack) but also that he was diving into the water and the water was splashing off his nose. we followed these otters around for a couple days, at one point one came right up to us in the water and watched us from about 6feet away. but i rarely had my camera down at the beach since it is heavy and awkward and i didn't feel like hauling a 400mm tele around. however, we are going up again in a few weeks so perhaps I will bring one then. 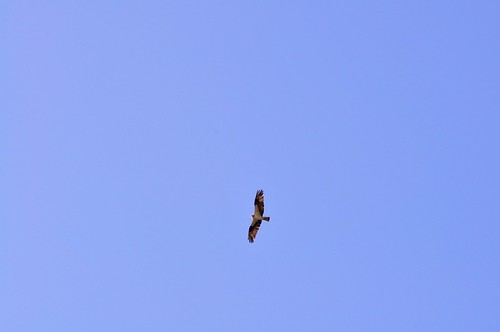 we also saw these eagles that i think might be juvenile bald eagles. i got some (poor) footage of it calling when we were up a few weeks ago, and the cry sounds similar to a bald eagles territory warning, but i am not an avian expert (yet).

i also got this footage of otters swimming (very far away) a few weeks ago too, but i am not the woman yelling in the clip:

there will be more pictures later, and I also have a few half-written posts about other various events. i leave you with a meme and a few links (plus my commentary)

Indeed, after years of neglect and bitter battles over its gentrification, the Tenderloin remains one of the most stubborn challenges in San Francisco,

directly followed by this:

So it is that armed with a recent listing on the National Register of Historic Places, community and city leaders are readying the Tenderloin for its big moment, complete with plans for a new museum, an arts district and walking tours of “the world’s largest collection of historic single-room occupancy hotels.”

because that certainly isn't gentrification, shiny museums, tourists, and an arts district. why can't we offer "gritty" tours of the potrero texas st. projects, sunnydale, or turock (double rock), or any other part of HP. Because it's a stupid idea couching a gentrification spearhead all in the lying name of "protecting the district". so infuriating. because really, we need more homeless fetishization and exploitation, that is totally the way to not only treat a human being, but gain them rights and a better standard of living, right? pretty sure this is just another front of the "light up market st" with giant neon signs gentrification efforts.

this is an amazing immediately post-earthquake shot from mexico.

everyone should read the reporters w/o borders current article on world net neutrality.

and finally: Ask me anything.
Anything at all.
I will answer it.
If it feels too personal, I will screen my reply to you or PM you the answer. 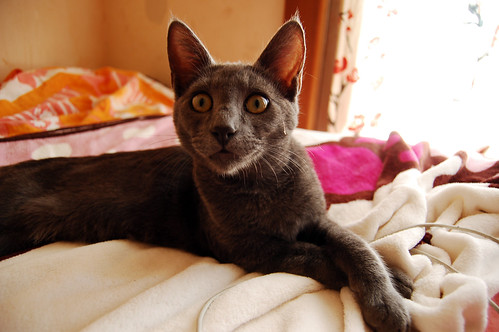 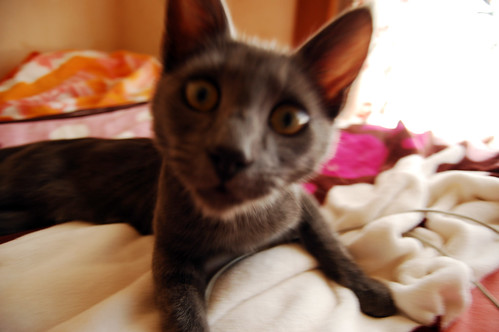