tomorrow is not only my favorite cultural holiday (more on that later) but also an important political day, and i am posting today to remind you all to get out and vote.

i am reposting this from

substitute because he is a much better writer than me:

I hear the same thing each election: "It makes no difference" or "They're all the same" or "My party/candidate/entire system betrayed me again." And therefore, one more of my friends doesn't vote. Most of my friends are somewhere on the left, and I want you to vote.

I share your disappointment. The Democrats have backed down so much in the last 20 years that they're currently Eisenhower Republicans. It's dispiriting, and it's hard to be enthusiastic about most of these candidates.

They're not all the same, and there is at least one huge difference between the parties.

If you are a woman, or have women in your family, or if you just like women, please vote for the Democratic party candidate. The Republican Party has almost uniformly opposed women's reproductive rights. Their record on equal pay is just as bad. The Democratic Party defends women's rights. Which do you want in control of Congress and the governors' offices?

Despite the depressing similarity of candidates and parties, the rights of half the people are at risk from one side. And no matter how competent or centrist the Republican candidates appear, control of the Senate and House will have the same result for women.

Please hold your nose and vote a straight Democratic ticket tomorrow. It's important.

hep's note: also remember about all the important ballot issues, and important small scale stuff like district supervisors and school board. that stuff may feel trivial, but is actually more vital to communities in the active day to day sense than overall governing in sac. PLUS BALLOT MEASURES!! YES ON 19!! CA NEEDS THE $$!!!! :D :D :D

but srsly, get out and vote, and when you do, remember how lucky you are, unlike people such as my beloved significant other who has never been able to exercise political freedom in any country, this one he has adopted, or his home country that denied political expression to everyone at the time. so i would also ask gently that you would vote to support immigrant rights regardless of the legal status of said immigrants. <3

and in return, here is a blurry pic of jason djing on sat night. i was trying for 3-6sec lx of him, to get a lot of motion, but a lack of tripods mixed with my inability to not bounce around if there is music playing mostly blew those shots. :) 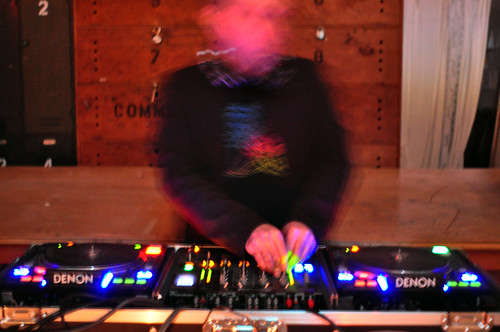 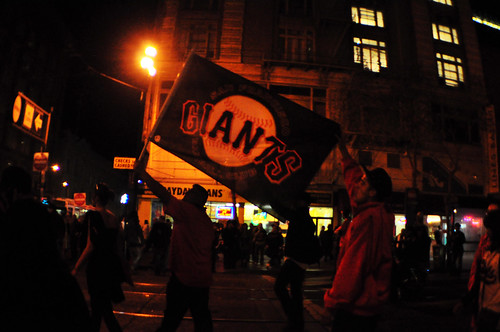 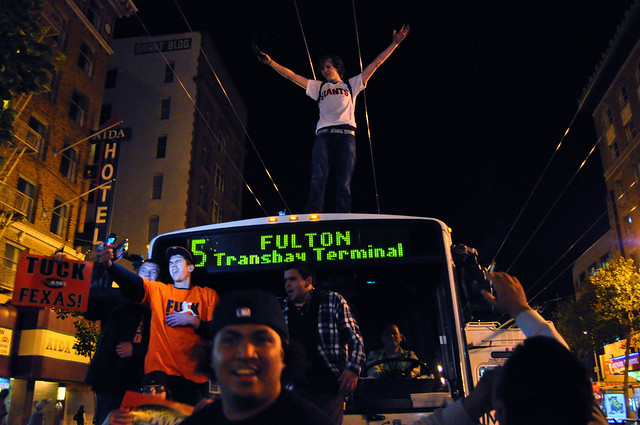 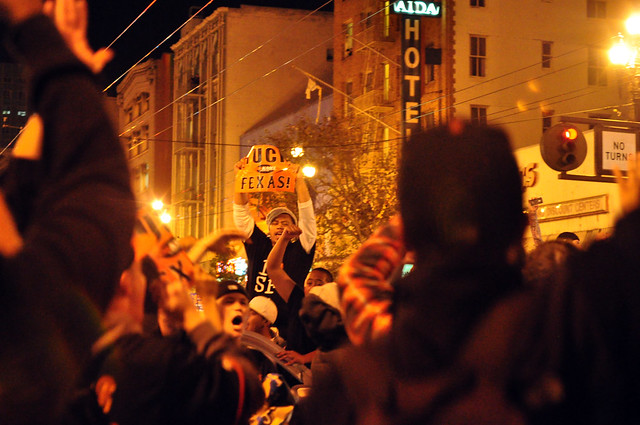 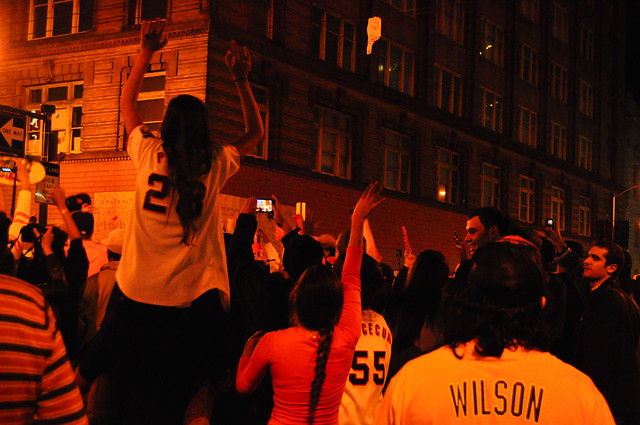 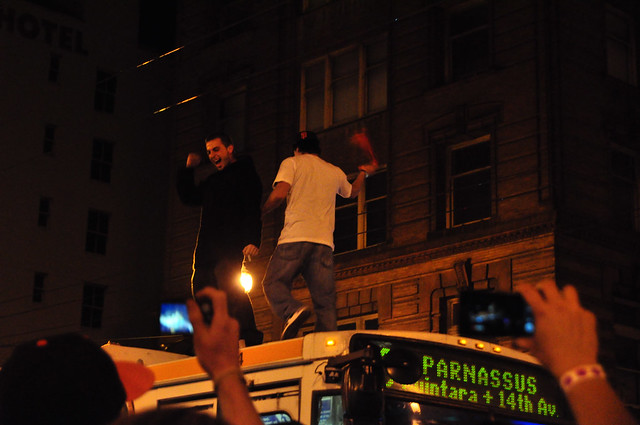 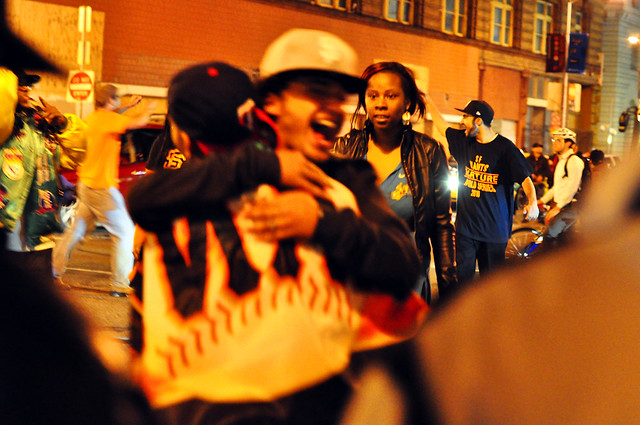 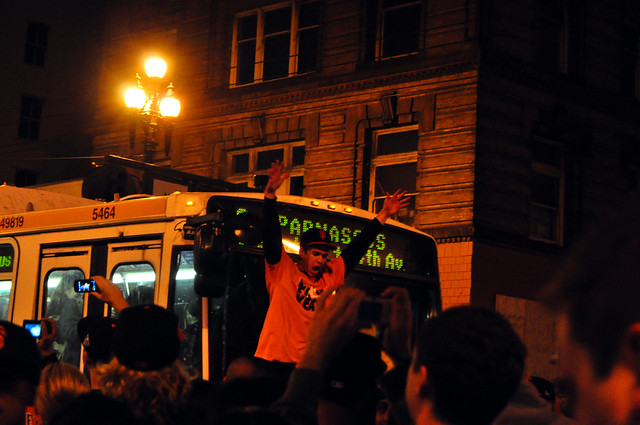 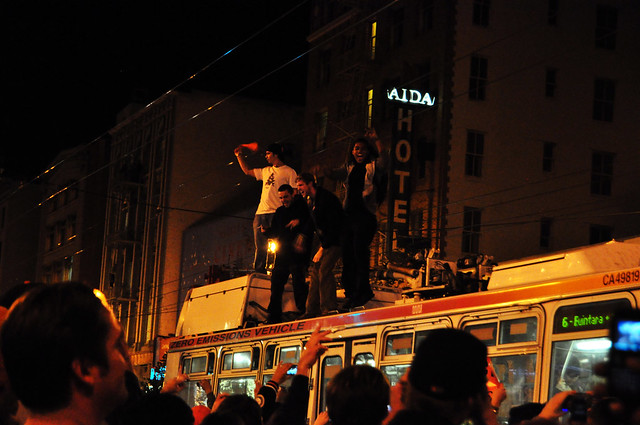 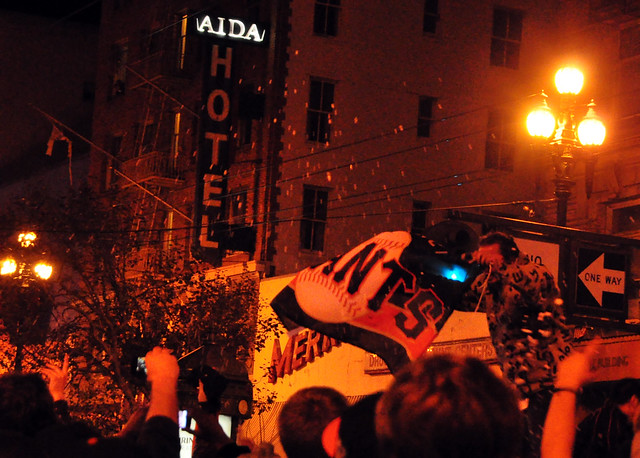