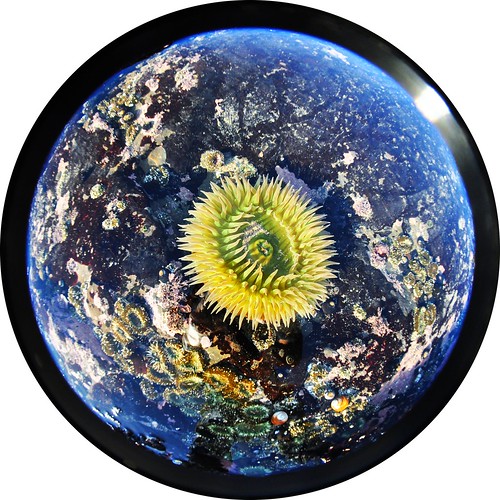 ok so. evan is much better. however his fever continues to spike. considering he has shown no other symptoms of flu but also no other symptoms of meningitis i feel i am being very calm in not dragging him down to the ER and demanding a spinal tap. jk jk, but seriously kid, develop another symptom of SOMETHING already so i can decide one way or another whether you are dying or just ultra-whiny. jk jk, he is actually being a trooper. however his idea of fun is not lying on the couch for three days, so there is a fair amount of teen whinery. i am pretty sure this is just a flu presenting with no vomiting, nausea, congestion, or coughing yet. hopefully another day of tylenol and advil will help and maybe he will stop spiking tomorrow. which would be nice because i have a 3 mile hike planned with whatever children aren't too sick to scramble through mud. 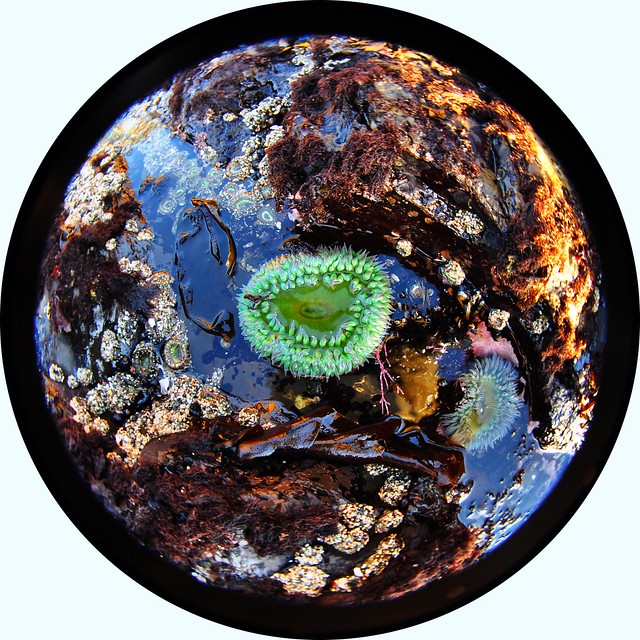 the tidepools were beautiful yesterday. i took a million photos but on getting home as usual i am too lazy to edit much. instead we went over to

nullcherri's place last night with a bunch of friends to hang out. we came home in the wee hours of the morning and then i sat up with evan taking his temp every 30mins until 7am. today i had planned to go through the girls' room and really organize it in there, but between sick evan and tiredness from being up all night it has mostly been a lazy day of watching stargate and defying gravity episodes. tonight i have another session at the sickbed watching for fever spikes, so hopefully between temp taking i will get enough sleep to make myself able to hike tomorrow. 3 miles is cake tho. 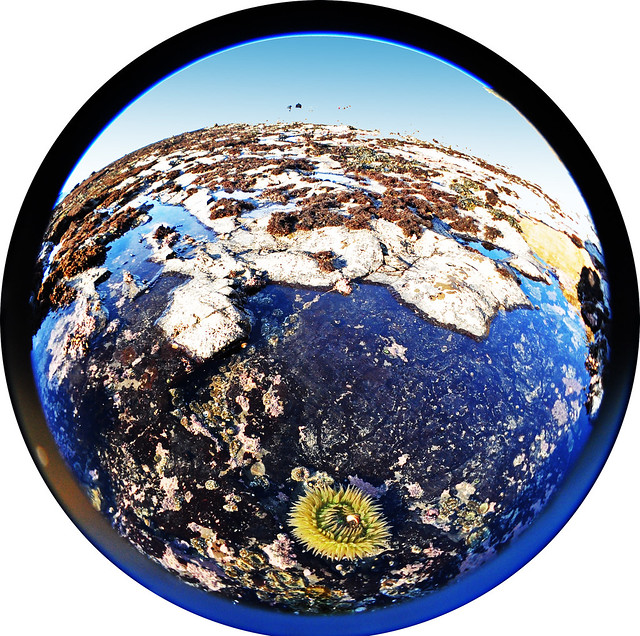 monday i am hoping to get away with whatever children are well enough and go see the monarch butterflies who are bedded down for "winter" in santa cruz (we don't get winter in the bay area, we get advanced spring). in between this i am hoping to get time and energy to edit more. you wouldn't think it takes a lot of energy to sit at a computer and push pixels around, but it's like pulling teeth to get me to do it. it isn't necessarily HARD, just tedious in a stressful way that makes me exhausted after doing it for only a few hours. whine whine, first world probs, my cushy art job is haaard. i know, i know, suck it up princess. 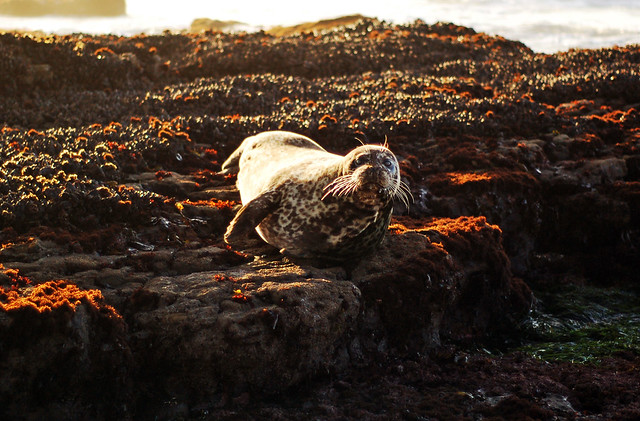 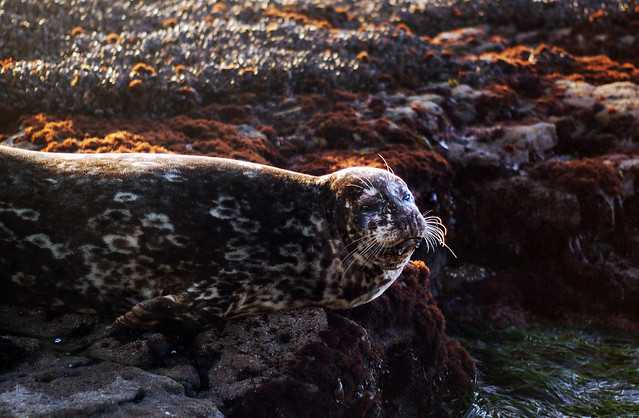 this is a seal that yuriy almost ran into. seals have great camouflage, yuriy was like 3 feet away when he finally noticed the seal. it was great to get out of the house for a bit and hike around without the kids. not that i don't adore hiking with them, there is just a huge difference between hiking/teaching/entertaining children, and wandering around with one other person on your own agenda of exploration. one of the reasons yuriy and i love each other so much is that we are so compatible in nature. we both wander around amusing ourselves, only pairing up to show each other interesting things. i don't feel i need to entertain him when i am shooting, i don't worry he is getting bored or annoyed. he is content to look around at things and i am happiest to follow along behind photographing them. i am extraordinarily lucky to have found someone so amazing. 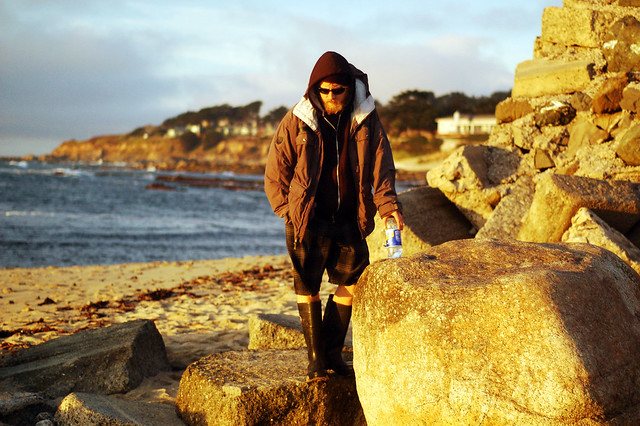 hope you are all having happy productive weekends as well! i am expecting to come down with evanplague in a few days from such close exposure, so expect posting frequency to dwindle even more in the upcoming weeks. there is also science fair push, and i have a LOT of work over the next 2 weeks. hooray for business, but i am looking forward to maybe having a break come feb. (but what with easter, chinese new year, la paz, and dia de candleria coming up that isn't going to be too likely). 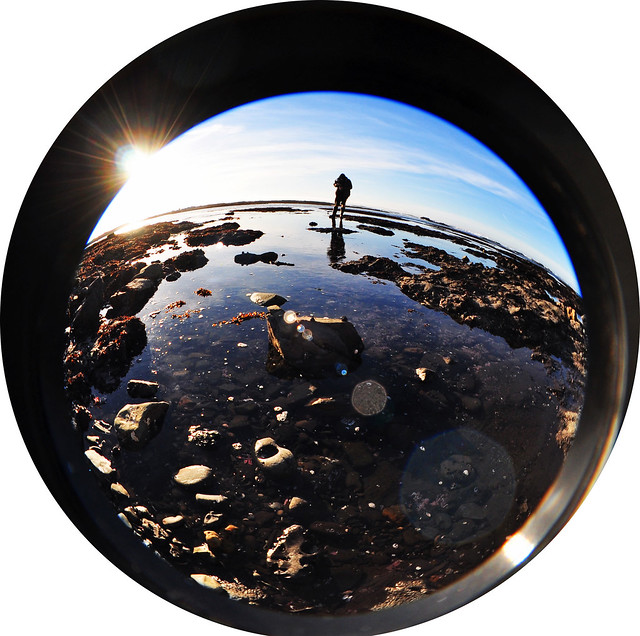