badass_tiger
Dear LiveJournal
How long have you been on Livejournal? What major life changes has LiveJournal witnessed?
Reply 563

also my worst nightmare. if you ride bart, or trains with cloth seats, READ THIS ARTICLE so you can be terrified too. 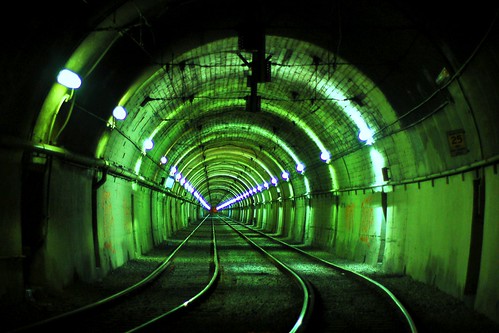 
dear flist. i know many of you are suffering because of anon and various other current lj drama. i made a comm for refugees of the drama where we can all be FOREVER ALONE from anon. feel free to join. this is a heptatorship. what i say goes. deal with it.

if you have no idea what i am talking about, also feel free to join, but also free to disregard and carry on.