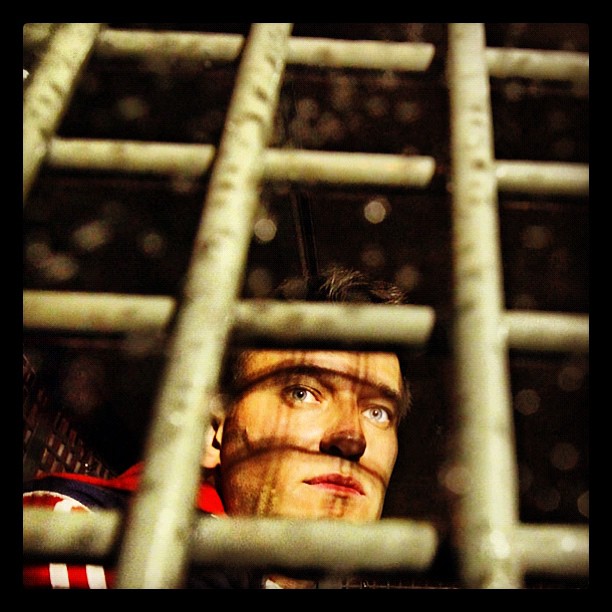 Navalny to be questioned in Moscow riots case

MOSCOW, May 10 - RAPSI, Diana Gutsul. On Thursday, renowned blogger, lawyer and oppositionist Alexei Navalny will testify in the case on the May 6 riots which took place during the March of Millions in Moscow, Navalny's attorney Vadim Kobzev told the Russian Legal Information Agency (RAPSI/rapsinews.com) on Thursday.

"Navalny was issued a summons yesterday. The questioning is set for 11 am today. As far as I can tell, it concerns charges of either calling for or organizing riots," Kobzev said. He added that at the moment Navalny is asked to testify as a witness.

Navalny was detained on May 6 during the March of Millions, which ended with provocations and clashes with the police. Sergei Udaltsov and Boris Nemtsov were also detained there. All three were fined by the court.

On Wednesday, the magistrate put Navalny into 15-day custody, after being again detained in the early hours of May 9 during the protest "promenades."

The judge ruled to arrest Navalny for refusing to act according to the requirements of a law enforcement officer.