but whatever, LJ it is!

I want to write about this weekend because it was amazing. Yuriy and I went camping down near Santa Cruz at a beach dunes camping spot called Sunset Beach. We have been looking for a decent, open campsite for forever, because I hate huffing my telescope up somewhere high in the dark. This place was perfect. There were trees around the edges for shade and cover, and most of the rest of the campsites were under the trees, however our campsite had a lovely almost full horizon view. Perfect. 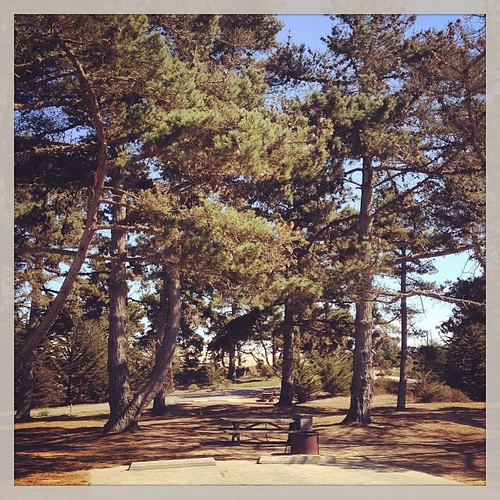 We headed down Friday morning. The kids were originally going to come with us when we made the reservations at the beginning of summer (for almost all of coastal california you need to make reservations at the good state and county parks at least 6mo if not a year in advance, it's super lame. This year in Jan we are going to be reserving like 20 camp trips so I don't have to worry about it later in the year. That is part of what this trip was, to figure out the best campsite so we can claim it in Jan.) but they are all already super impacted with regards to their school and activities schedules, so they had to cancel. Evan had a major test in calc over the weekend, working in his group so he couldn't come. Zoe and Zane both had zoowork, plus Zoe was marching with the cheer squad in the FogFest parade (our local festival in Pacifica). So they did not get to come, something they HIGHLY regretted by the end of it. So yeah, Friday morning headed down. Yuriy ate some zinc on an empty stomach before we left, and it destroyed him with pain for like 2hr. So I had to finish all the packing myself which was kind of a pain, but it meant that I decided to bring my camera at the last minute (I have been really burned out on photography, and was considering leaving it home.) We drove down the coast of hwy 1, stopping briefly in Pescadero. It was gorgeous. Got to the campground, checked in, set up camp. We are such camping pros now that it takes about 15mins to get our camp completely set up, and less than an hour to totally tear it down. I was a little cranky and tired all day, last week killed me workwise. We spent the rest of the day on the beach finding shells and hiking around. Saw lots of birds, dolphins and seals. Made a delicious dinner and went to bed fairly early. 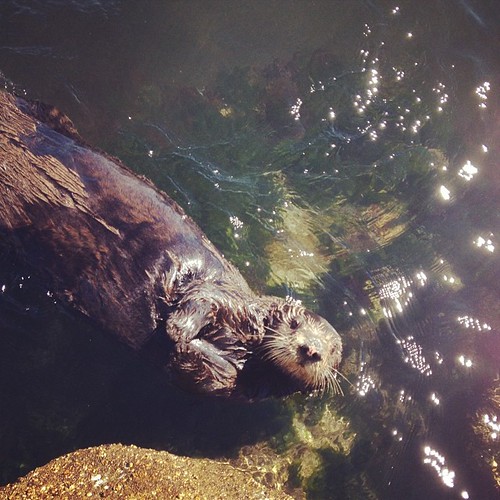 Saturday: we got up early, made breakfast, packed lunches and headed out to explore. We decided on a whim to go to this spot Yuriy has fished before, the slough in Moss Landing. Best decision ever! The second we pulled up we noticed about 40 sea otters were congregating in a big social grooming mob in the middle of the slough. Also endless birds of all kinds (I guess it's a tern nesting ground there, because there were about 2000 terns. terns EVERYWHERE.) and a whole posse of seals and sea lions swimming around. We fished there for several hours. Otters came up and tried to steal bait. At one point I had about five otters swimming within inches of where I was sitting on the jetty, curious about what we were doing and if we were interested in playing. I guess there was also an airshow going on in Salinas, which meant we were treated to a bunch of random flybys by cool planes and neat stunts. Eventually we got tired of fishing and headed down to Monterey, where it turned out that World Superbike Expo was happening, and I ended up seeing some people I knew. We walked around Cannery Row, heard Native American styled renditions of Phil Collins songs (Yuriy loves Phil Collins for some reason.) and walked on the beach next to the Aquarium. 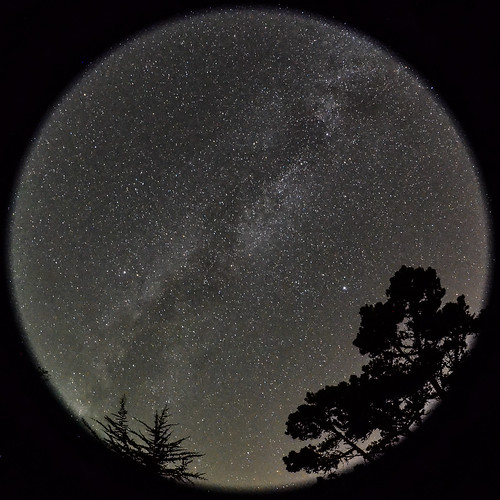 Then we headed back to camp, made dinner, looked at Venus and Saturn through the telescope, and I took some nice pics of the Milky Way since there was so much less light pollution than in SF (I only had to struggle with mild horizon glow from Santa Cruz and Monterey). Viewing conditions thru the telescope were ok, there was a lot of air interference tho which made focusing hard. I need more filters clearly. filters solve everything. 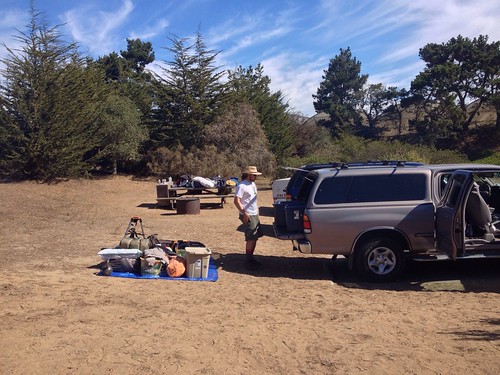 Sunday: we got up early and broke camp after making breakfast. Headed up to Santa Cruz to spend the day at the Wharf and the Boardwalk. Randomly USA Cheer Championships were going on, so I snapchatted a bunch of cheer videos for Zoe, who deeply regretted not coming camping at this point. I won a million tickets at the shooting gallery and got a space raygun squirtgun. We ate a bunch of fair food. Later we packed up and drove back up hwy 1 (i hate 17) home. Basically the best and most productive camping trip this year, even tho Yuriy did not catch any fish. 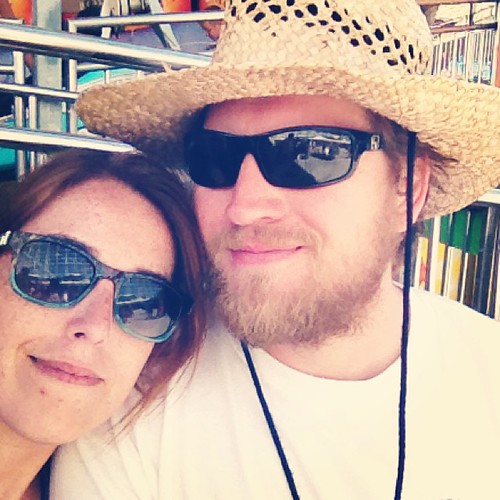 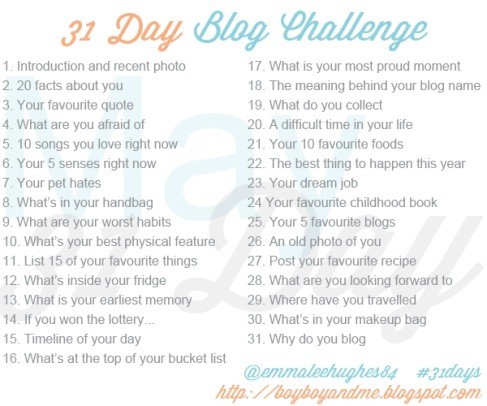 I stole this meme from

tessibean so hopefully I will upkeep it. 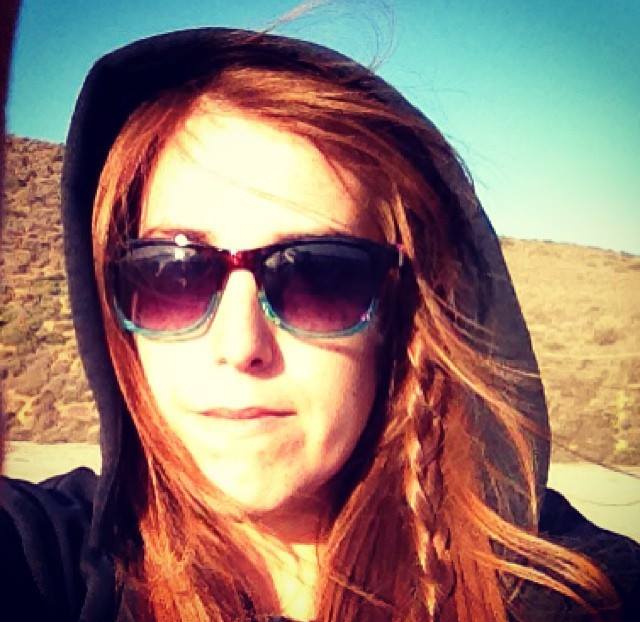 I am a professional photographer in San Francisco. really I work as a second shooter for a bunch of other studios, then occasionally on my own contracts. I am a good photographer, but there are a lot of parts of my job that I actively hate, from the culture surrounding some of the areas I shoot in, to editing which is always the bane of my professional existence. I get to shoot some pretty cool stuff tho.

I also have a full house of weird animals, and we live in a super wild rural area despite being 10mins from downtown sf, literally on the edge of a mountain right above the bay. It is not unusual to wake up to mountain lions or coyotes in the backyard. I am romantically involved with my lifemate, Yuriy, a russian ex-pat who works as a software engineer. he is super into fishing and brewing beer. i am super into photography and astronomy. collectively we enjoy camping and traveling all over california. We hope once Zane graduates to do a lot of traveling around the US, but for the next 4yr we are very firmly planted here.
Collapse