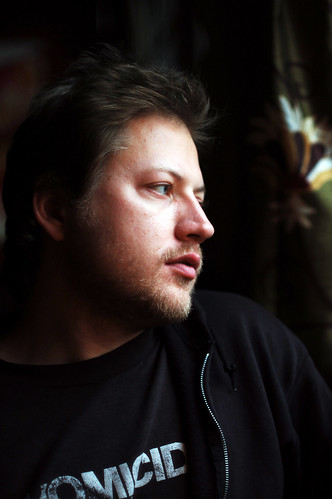 yesterday yuriy and i rode bikes around treasure island all day. i took a million pictures of abandoned navy buildings and the like. 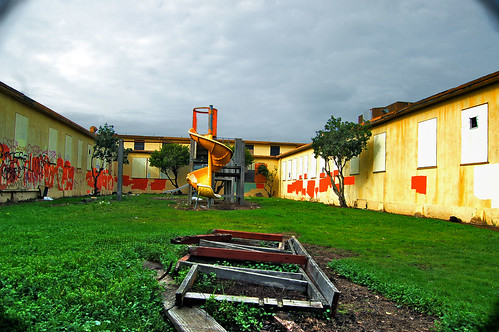 then we headed back to soma and ate delicious food at brickhouse before bike shopping all evening. at one point while biking down valencia between bike shop stops we ran into asm on the street, so we had surprise coffee. 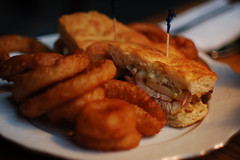 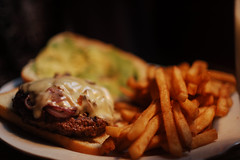 today before heading to 500 more bike shops (yuriy is in the market for a decent entry level mtb for winter + occasional trails) we took zorya to a couple beaches. we started with kelly's cove at ocean beach, but it was so rainy that it was making her whiny. she hates to be too wet, she will start to fuss if she is out in anything more than a drizzle. i want to pick up a doggle raincoat for her, but i have yet to find one in her size, which while not ridiculously big, is definitely made bulkier by being extra fluffy. 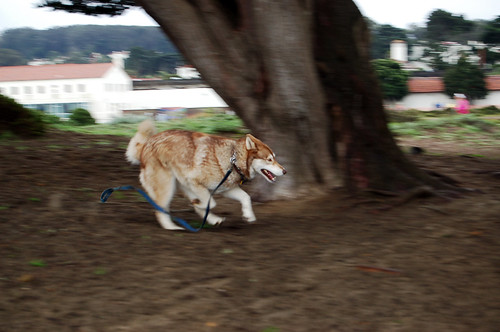 so we headed over towards the marina, and while yura test-rode mountain bikes, we walked along the bay shore at chrissy field. after finding nothing worth buying, yuriy joined us so we could play the running game. zorya will not fetch things, instead she just gives you a look of disbelief, but she will happily run back and forth between her family members for hours. 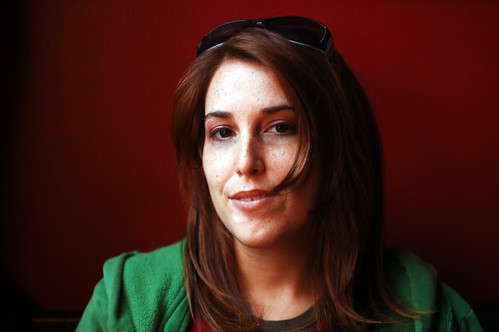 she also played the chase the wavelets game which was highly amusing. since i had my rainboots on i was able to join her for her wave chasing shenanigans. later we all walked to the russian bakery and bought more delicious perogis & pastries. once we got home she immediately collapsed in her den and hasn't really moved since.

i forgot to add, yura took this picture of me! after i focused the lens on him then handed him the camera and told him not to move, just to shoot, but still, i will make a photographer out of him yet!