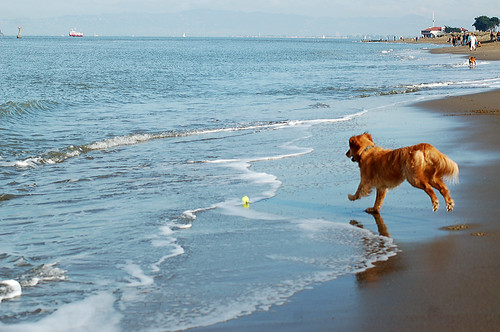 we went to chrissy field again today with zorya (by we i mean evan, zane, myself, & yuriy) and met up with

jenner8 and her lovely dog reef. reef is a golden retriever, and like jenn, is all the wonderful hallmarks of that breed, loyal, dependable, stable, responsible. whereas zorya is much more like me, and bears many of the "positive" traits of her northern breed, sheisty, fickle, tempermental, and hyperintelligent (to a fault). 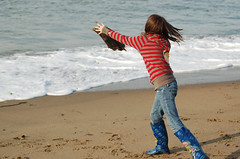 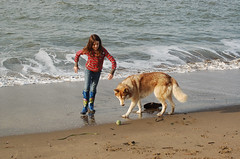 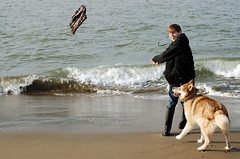 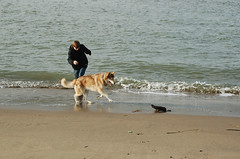 so where reef spends his time being a well-behaved dog and chasing his ball, zorya spends her time plotting how to knock zane over in the water, or when to tackle evan as he isn't paying attn, or how to steal items that other dogs are chasing even tho she has absolutely no interest in them. she is such a brat, especially after it has been raining and she is stuck inside her laundry room den most of the days. 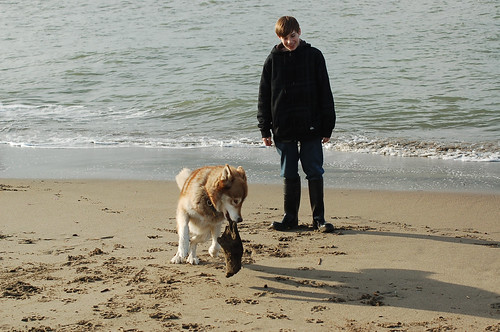 zorya is super smart, and she can always sense when i am about to head back from our adventures, which is always when she starts to act super silly, however the second you put her in the car she tucks up asleep. typical doggle. 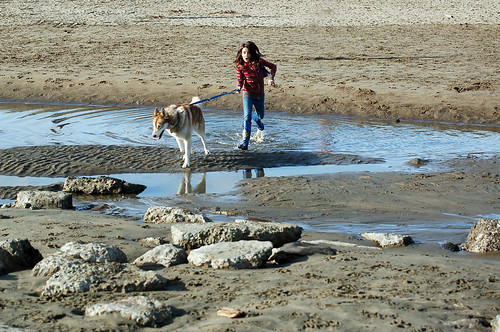 anyways, it was super fun bringing the doggle and children to the beach to play with other doggles, and awesome to see jenn. hopefully we can make a regular doggle playgroup, perhaps once a month hitting different beaches for doggle adventures. 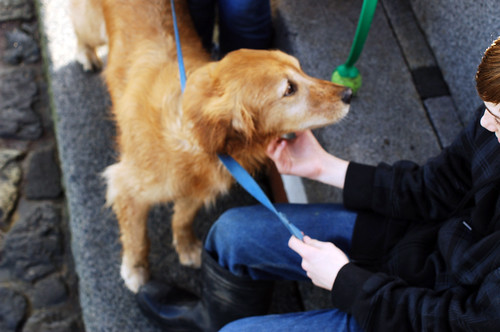 yuriy also finally decided on his new mountain bike, and we spent some time riding around yesterday and today. i guess now i am getting a mountain bike? we will see. personally i cannot wait for sunday streets to start up again in march, with the first being the embarcadero on march 14. anyone else interested in getting a contingent together? 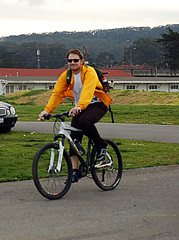 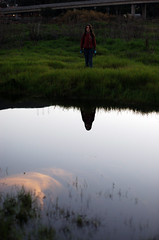 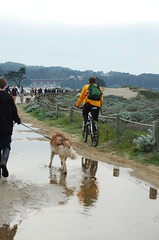 this next week is super busy with work, now that the science fair is over i have a lot to catch up on. however, if i don't find some real way to blow off stress soon (that doesn't include children or other beings which i need to be responsible for) i am definitely going to start going a little stir crazy. 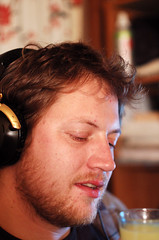 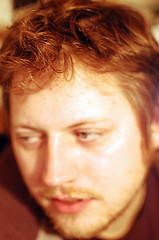 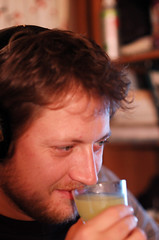 this next weekend however, will probably be more family biking, errands, and doggle adventures. valentines day is coming up, and i have plans to blow everything off and play bioshock 2 for the entire weekend, so to prep for that i have a lot of tasks to finish and children's affairs to put in order. even one weekend of not riding herd on everyone usually ends up meaning like 2 weeks of work for me to get everything back on track. and post valentines day begins the busy birthday season as both evan and zane have upcoming birthdays. 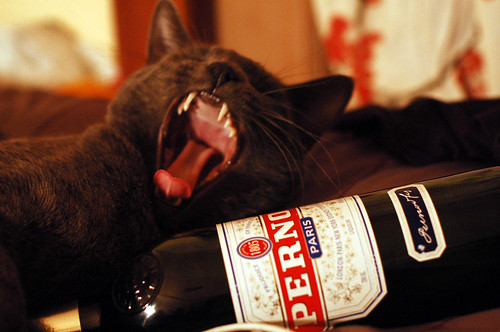 hope you are all well ljpals.