sutro tower and the mish 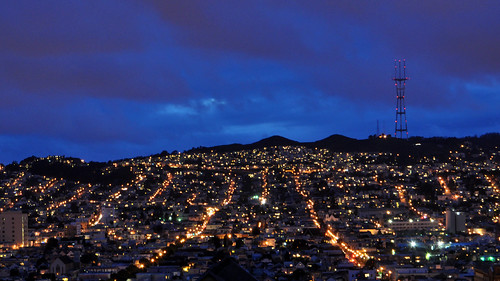 hello lj! and hello to all of the new friends i am making participating in

booju_newju's friendocalypse! i love stuff like this, because i too, like everyone else these days, am mourning the slowdown of lj. lj is my escape from the world of endless children and conversations that start "you have two choices..." and probably the only place i am guaranteed at least one conversation with an adult per day. (irc doesn't count. everyone on there is 15 mentally if not physically) for more info on who is who and what is going on around here (probably necessary so you don't get lost wondering about our living situation) go here to read some intro-style entries. the short view however is that i am a mother of three children, ages: male - evan - 15 (on monday), female - zoe - 12.5, female - zane - 10 (11 in 2 weeks). i am a photographer, and live above san francisco with the children, my boyfriend yuriy, our roomates, and all of our various animals (there are many). i post a lot of images and image stories. i don't use a lot of capitalization because i have been on the internet since like 1992 and started out via bbsing and irc where capitalization is frowned upon. i don't really make the effort unless it is formal correspondence. 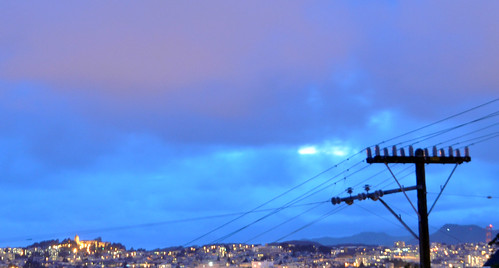 what has been going on around here. i am still not feeling better, i won't feel 100% until about 2 weeks after i finish this antibiotic course. for those just tuning in, i have kidney issues and came down with a kidney infection a few weeks ago. these are a huge pain in the ass, take FOREVER to get rid of, and often sap me of all strength, energy, and drive. usually they also hit at the very worst of times. tonite is opening night of Zoe's school play, the Wizard of Oz, where she will be playing some of the munchkins (lol) and as a dancer in all the big dance scenes. they have been working hard for months, and the parents have been working hard putting together all the crap that you need for a play. it is pretty fun however, terrible timing for me to be sick. hopefully i can recover enough to help backstage during fridays performance, tonite we will be watching in the audience, and probably expect about 100 pictures tmrw. 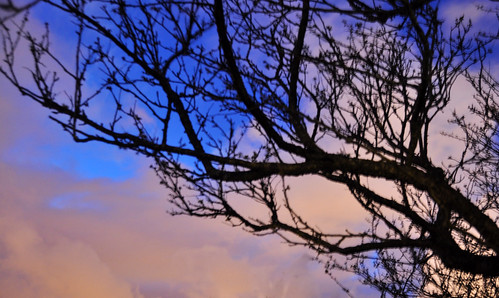 agntprovocateur and raven! i am super excited, i love shooting this parade so much. it is one where no matter what, it doesn't matter if it is dark because everything is usually so nicely lit. now i just have to decide which lenses to bring. speaking of cameras, we got a new subcompact dslr, the nikon d5000. i will be reviewing it soon for those of you who love them, personally i prefer subcompact dslrs to fullsize ones, in fact at work i will often refuse to shoot with them if i can get away with using my own. full size is just too heavy, too awkward, and let's face it, my hands are literally smaller than a 6th grader's (for those unaware, i am a little under 5ft tall) so anything where i have to look away from the viewfinder to reposition my hands so i can hit a switch or button is effectively useless since it throws me off my game. however, with the purchase of new bodies comes the longing for new lenses, and i am currently debating getting another prime, a sharper kit lens, or a lensbaby. fellow photogs, plz advz.