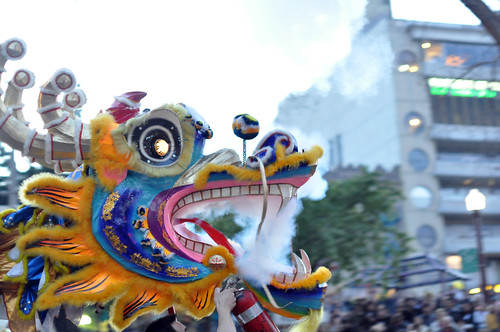 agntprovocateur and raven and cheer for them. it is one of my favorite parades in sf, a city notorious for using any excuse to have a parade. 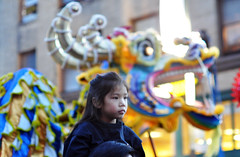 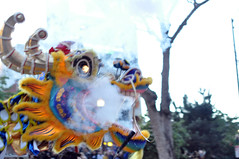 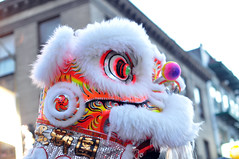 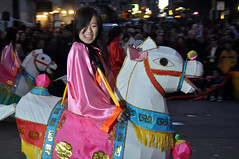 our former across the street neighbor family, (and in the manner of this weird town where every person has many connections to each other, lifelong friends because the dad is also my dad's best friend so he is my "uncle") celebrate the holiday, and as our kids all grew up together, we have a "cultural parade exchange" where we hit up parades together to try and instill some cultural respect. this year we were running too late, and it is too difficult to fight upstream on kearny through the crowds, so we did not get the chance to hook up. 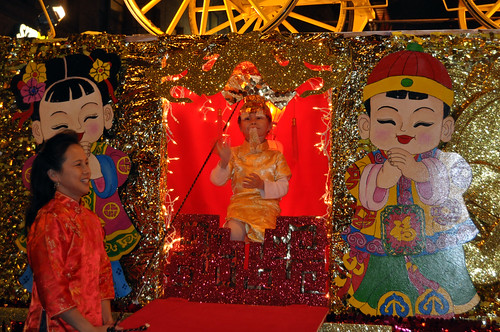 as such we definitely did not last as long as in other years. things to remember for next year: remember to pack handwarmers. make sure everyone packs a bag the night *before* including scarves, hats, gloves, extra sweatshirt. bring 2x the snacks. pack a third thermos of hot cocoa, and one of coffee one does not last 3 children for 3hrs. pick up two more stools. 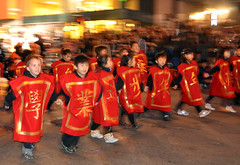 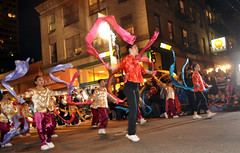 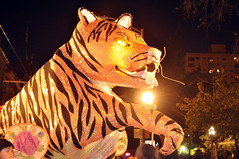 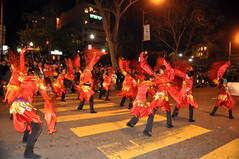 the wait is long and cold, but totally worth it. it's probably the only time during the year that you can get away with constantly throwing blackcat firecrackers at the feet of cops while looking them straight in the eye and they will just laugh and cheer you on. we were having a mock war with the other side of the street, everyone was armed with black cats, smoke bombs, and poppers, and when supplies would run low, crowds of children would run the gauntlet to the fireworks pusher on the corner. 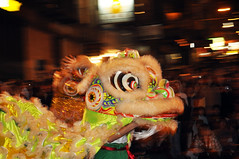 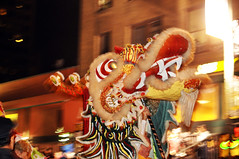 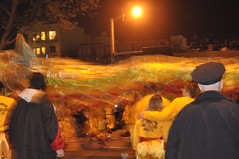 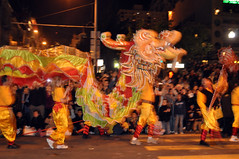 my secret spot is around kearny and clay. there are plenty of forgotten on the weekends alleys to park, if you get there at 5 they only meter for another hour, so you don't even have to refill with quarters if you remembered to pack them. the trick to front row seats is to loiter inconspicuously near an intersection until they close them at 5:15 then you have prime real estate without having to wait hours since noon. most people stake out areas further up, this year we were directly to the right of one of the sets of bleachers which meant that we were right in view of one of the spots where they put on the best show. 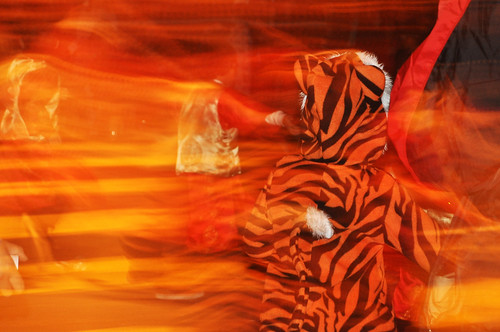 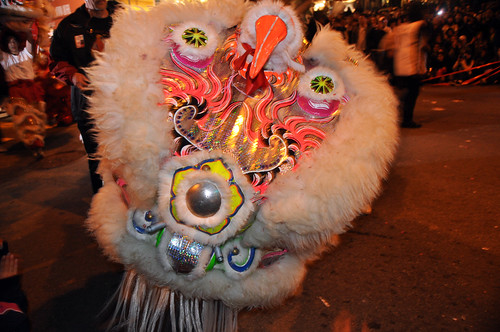 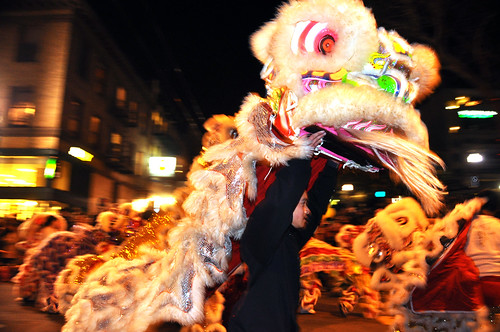 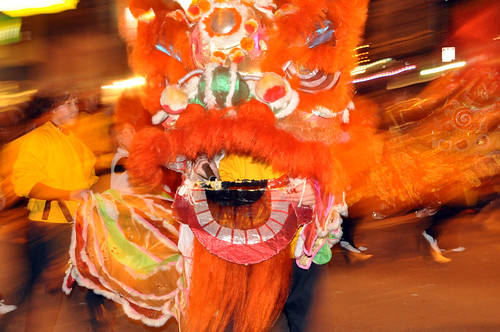 after parade we headed over to yet wah in sunset chinatown for dinner. next year however i think we will just head back to our own chinese place in town. i love yet wah, and any excuse for the roast duck, but after standing around for an hour waiting for the parade, then standing around for 3hours WATCHING the parade, the last thing i want to be after eating a full meal is on the other side of the city facing a long drive home. also somehow, because we were standing in the crosswalk and perhaps there was a slight incline, or i was just standing weird because my bag was between my legs, but i stood with all my weight on my BAD leg for the entire time, so today i could barely get out of bed and had to use my cane all morning. did i learn my lesson? no i took zorya for a 2.5 mile hike with yuriy. i am sure tmrw morning is going to be even more fun. 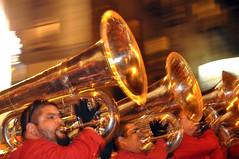 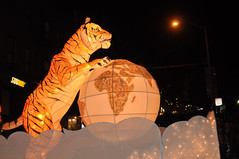 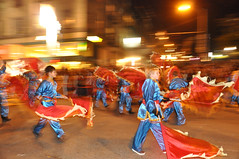 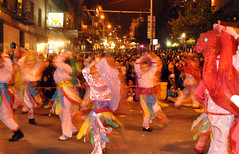 i need to pick up a new lens. my 50mm is too tele since on a crop ccd it is actually a 70mm, and i can't stand shooting with the classic nikkor 18-55kit lens. i am thinking about picking up the nikkor 35mm prime f/1.8 but i am concerned that it will actually be too wide. PICKY! i want to eventually replace my old prime with the sigma 50mm f/1.4, and i think i might pick up the sigma kitzoom 18-55mm to see if it can be a decent snapshot lens. i hate the loss of clarity you get with most zooms, but we will see if this will be crisp enough for my nerdy specifications. as i told my friend the other day, all full size is for is so that nerd photographers can find something to be picky about, back in the day as it were, no one gave a crap if you were pixel crisp when you blew a 35mm neg up to 3ft by 4ft. however, photographers feel free to chime in on my lens dilemmas with advice and wisdom <3 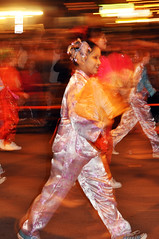 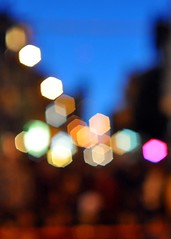 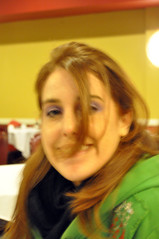 the last above, and this below are what happens when you hand someone your camera when they say "let me try!" most people don't understand that, like in shooting, punching, sports, and pretty much anything that matters in life, follow-through is super important. i think also a lot of people don't understand either how long a 1/5th of a second really is, or how much your breathing actually makes you jitter around. the depth of field on this lens is so shallow too, that it can be a real pain to focus, and the focusing ring is about 1mm thick because it is missing the rubber grip. i am probably the only person in the county that can focus it with any decent ease or accuracy. 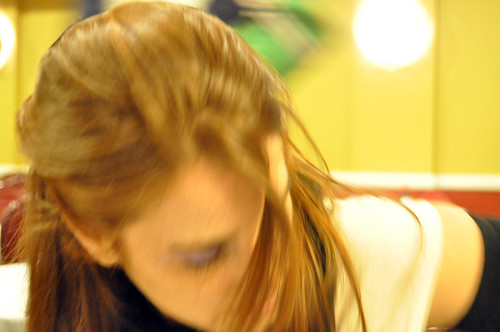