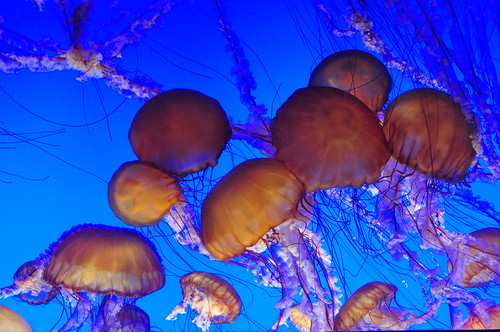 hello lj! i am up late because my cat, grep, appears to have another abscess. i am staying up with her because she is a princess and not used to being denied food or the ability to come and go as she pleases. it is because she is a princess that she gets into these messes, she is far too delicate to be getting into the kind of trouble she does. but she has a vet appt first thing in the morning so she has to be confined and kepts food free until then. 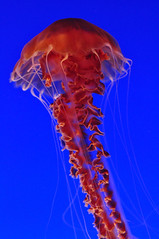 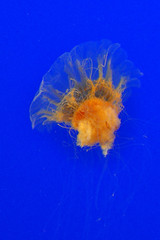 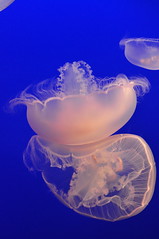 last weekend as you may have gathered, yuriy and i went out of town on a little minivacation to monterey and santa cruz. his sister was playing in a disc golf (only in ca rite) tourney there so we went down to cheer her on. on saturday we went to the monterey bay aquarium as i believe i mentioned when i posted the first couple quick-edit otter pics. sunday we spent all day at the boardwalk and i really only took pix with my phone despite carrying around my camera bag for half the day before i wised up and stuck it in a locker. the entire aquarium set is here. 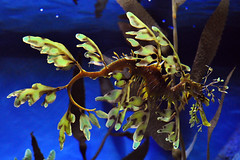 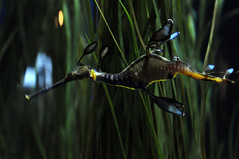 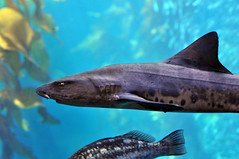 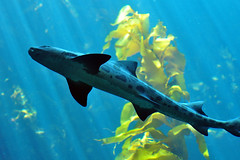 one of the the current exhibits in MB is the secret lives of seahorses which is pretty impressive. there are also several exhibits containing various sharks which i of course wet my pants over. the entire place is just one amazing beautiful well lit exhibit after another. i highly recommend hitting this place up if you are ever in the bay area, although i prefer the academy of sciences for it's greater scientific focus. however, sea otters. its a hard choice. 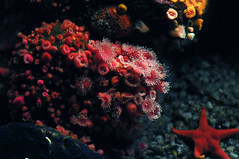 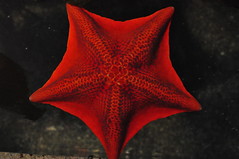 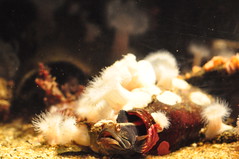 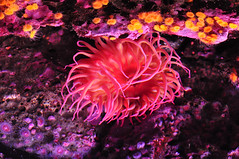 of course the sea otters! gotta love them! they are so photogenic and totally ham it up for the audience. just like the river otters up north. my new throwaway tele that i scored off cl via a tipoff by a good friend ($65 for a 70-300mm nikkor hsm. the only flaw is that the threadring is dented. gotta love relentless cl scouring!) performed extremely well. i am super excited to try it out on the hawks up on our mtn in the near future when i get a spare moment. since people often ask, most of these were shot with a 50mm f/1.4. that is my go-to lens, super fast and just tele enough to be useful. but some of these were on the 300mm. all on a nikon d5000. 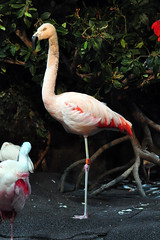 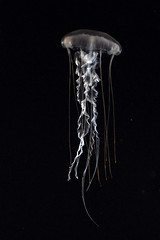 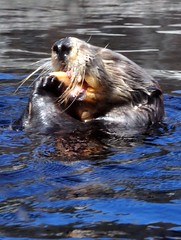 the past few years i have started collecting what i refer to as throwaway gear, basically doubles of all my favorite, can't do without lenses (50mm f1.4, 35mm f/1.4, tele200mm, tele 300mm, macro, fisheye, ultrawide, etc) usually on the super cheap for slight (mostly cosmetic) damage, so that now i have a complete second set of gear that i am not afraid of damaging, bodies included. i got tired of constantly being nervous about taking my poorly insured but much more beloved home gear into unorthodox potentially damaging situations. this way if something happens i don't have to cry about it or immediately drop a few grand on a new piece of glass. 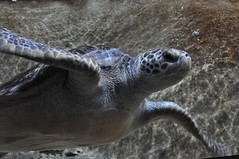 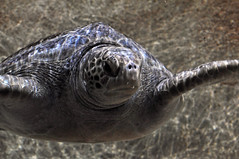 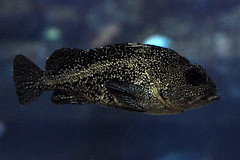 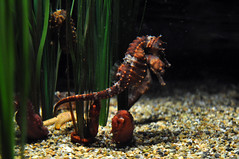 i really enjoy shooting captive animals because you can take the time to really focus and set up your shot. they make the perfect subjects to thoroughly try out new equipment or improve your method, workflow, or ease with gear. there is enough change to be somewhat challenging focally, but not enough shift that you are tracking your shot while also simultaneously flipping through different settings. this lets you zero in your focus on what you like/dislike about new gear, or to practice, or whatever. 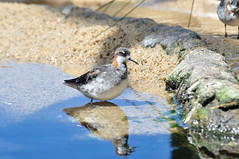 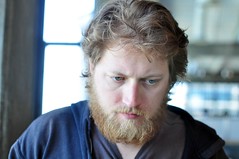 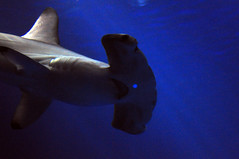 speaking of artistic method, one thing that i adore about yuriy is he understands when i socially check out while out shooting. i can't really focus on anything else if i am really in the zone, other creatives, programmers, athletes, etc will recognize what that kind of tunnel vision feels like. he never acts impatient with me or interrupts my focus. it is so rare to find someone who understands and furthermore cares enough to be inconvenienced by someone else's artistic drive or method. he finds ways to entertain himself until i feel that i have captured whatever i was aiming for and can once again interface with non-camera based realities. i love and appreciate this about him so much. <33