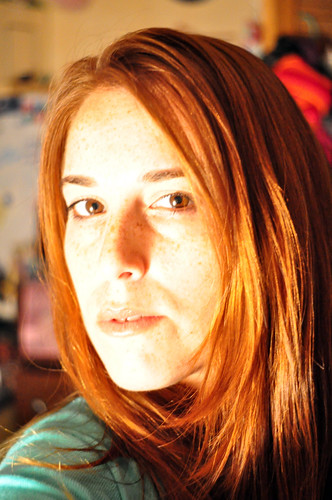 hep of the now, originally uploaded by hep.

i am going to attempt this 30day meme but i am unreasonably busy this summer, so it will probably end up spread over 30weeks. dont judge me. this is also helpful since i added a bunch of new people in a recent friendocalypse. much of this is probably better covered in my posts tagged with intro but i figured i would highlight the basics and attempt to think of something new to add. i am also going to try to answer as many of these as possible either fully or partially in image format. we all know i love images! 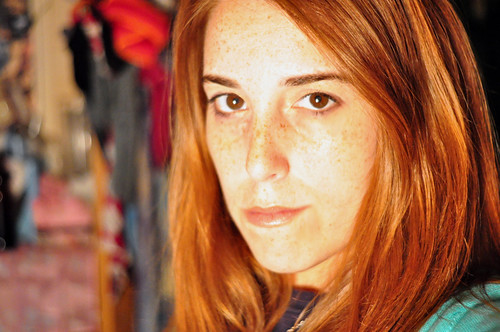 so yes, my name is hep, i am a san francisco native, and i turned 32 at the end of last month. this makes me a leo if you believe in that sort of thing, which i don't really in so much, except that i believe it is a tentative set of subconscious socially fulfilled prophesies re: people telling you all your life that you are a ____ so you must behave in _____ manner. i have been together with my significant other, yuriy (occasionally referred to as yura for reasons which i've detailed here and also known by his internet nick regulate) for five years come this friday. i have three children, a boy named evan age 15.5, a girl named zoe age 13, and a girl named zane age 11.5. we live in a magical menagerie in the mountains of sf. i am a photographer by trade and also as a hobby, i tend to shoot different things for fun than i do for money. i also often get roped into doing favors (usually shooting weddings for close friends) and i post a lot of photos to lj. 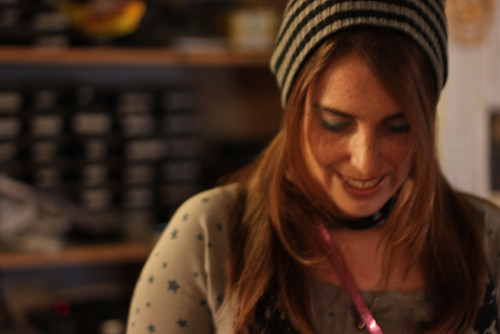 photo by my url and irl bff

i spend a lot of my time trying to give my children the childhood i never had, as i went through a lot as a kid and had to grow up extremely early. this was lucky because i got pregnant at 15, gave birth at 16, and again at 18, and again at 20. my kids are awesome tho, and super fun, and being a parent is great because my job is to yell at people, something i am extremely gifted at. i can be found here on fb and i post an ongoing photography blog here on tumblr. 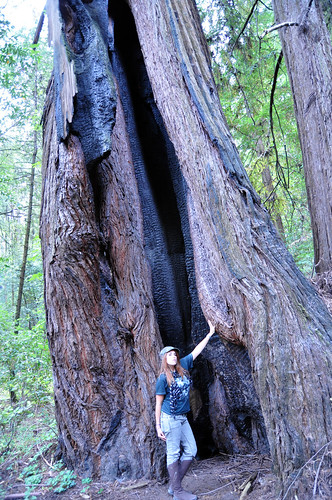 fun fact about me: until i was 15 and grew too tall i wanted nothing more than to be a racing jockey. there are very few women jockeys, and i trained and competed for many years in all kinds of equestrian events, including vaulting, dressage, and hunter-jumper. once i hit 15 tho i got my long awaited growth spurt, which shot me up from 4'5" to 4'11" where i remain today. i however, do not consider or think of myself as short, i just assume you are all overgrown. <3