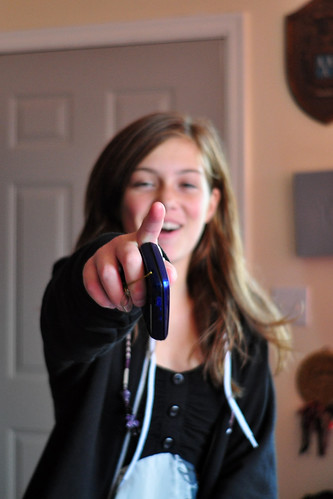 
this last weekend was spent surprising zoe with the birthday party we have been working for months on. a bunch of her friends, (including several that are non-school friends, so special guests!) came over for hot dogs and cupcakes. 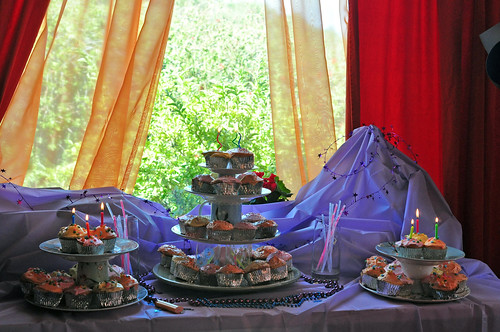 of course this party was not without drama. the evening before zoe slammed her wrist in the front door on accident and had to be rushed to the ER. i was convinced she crushed at least one of the tiny bones in there. however she appears bruised but fine, and should be healed in time to start volleyball next week! 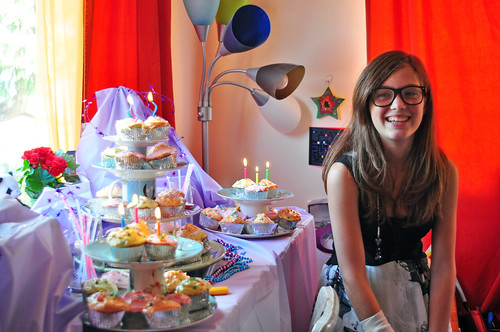 special thanks to zane who was integral in getting this party off the ground. she handled the invites, getting invites to people at zoe's school on the sly, decorating, and was a huge help keeping the spring (fall) cleaning on track so we would be in time for the party. and she helped me whip out and frost 60 cupcakes in 2hours the day of the party. 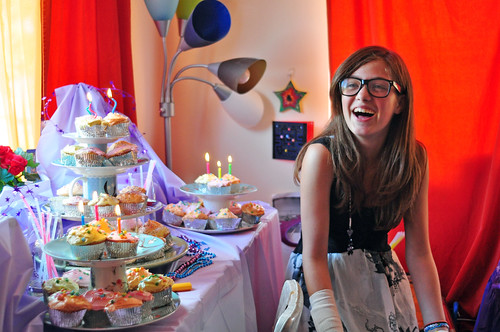 so the party was a great success! next year i am thinking about surprising partying zane or evan. it's a lot of fun, even if it is a ton of work. and next year is a good time to do it since the year after is zoe's quince which will be another big huge project party, only more so. supposedly now i will get my free time back, yah right. i have already filled up on all kinds of new obligations with school starting again. the girls and i are trying to start a weekly photography club after school, and my normal during school volunteering will be starting again any day now 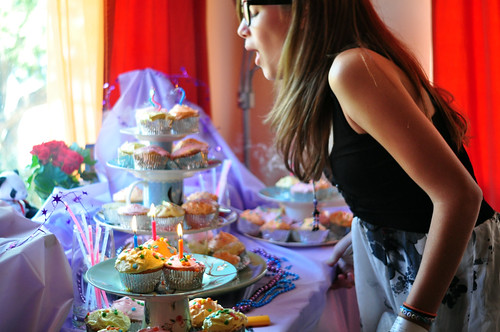 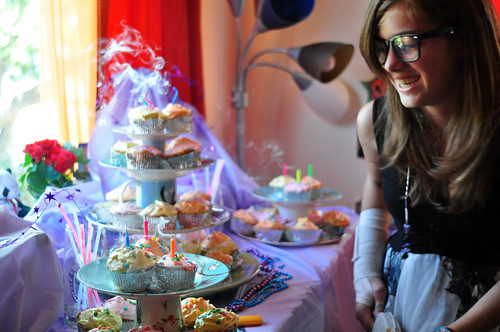