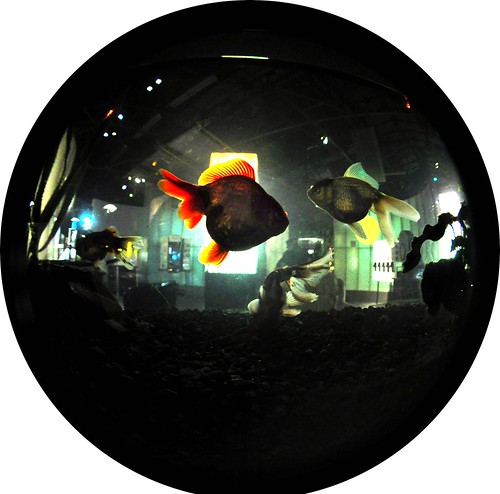 my wrist is still messed up. i broke down and bought a splint for it to wear at night, so we will see if that helps. it's either carpal or a small bone subluxation which will probs eventually need surgery. won't that be a lol. i am not a dr, but really there is only so many things repetitive pain on the top middle of the wrist when applying forward pressure or bending backwards can be. so mebbe this summer i will start consulting with an ortho surgeon. until then i will just wear the splint at night and whenever i can in the daytime. it is somewhat clumsy but not so unmanageable as to be a total pain in the ass, and whenever i have taken it off i invariably forget and twist my wrist in some way that makes it hurt all over again. 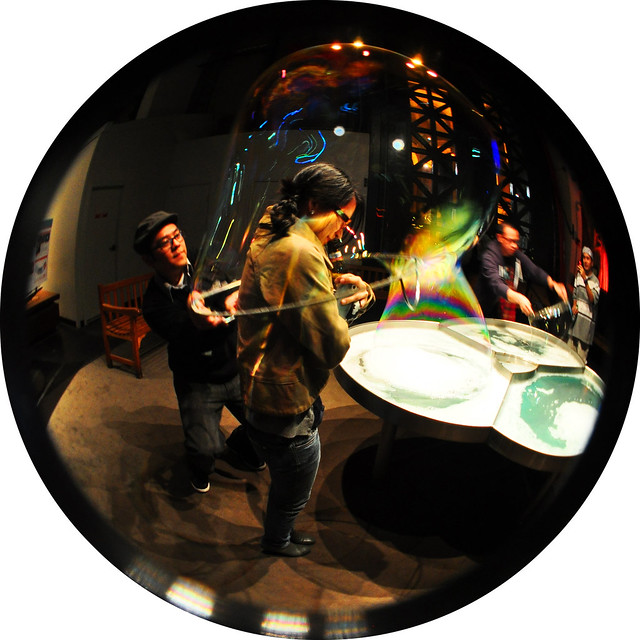 yesterday i shot from 10am to 6pm. then i went out and shot an afterdark event at the exploratorium for a friend. while there one of the workers approached me and asked for my card, so mebbe these shots i always take for no reason will finally have some use. today i have to edit all day and get my house clean. we have had company almost the entire time since thanksgiving, either every weekend or just weeks back to back. in laws, sisters, longtime close friends, cousins, not as close but still awesome friends, and assorted others have been in this place like it was a hotel for almost three months now. i really need to work this weekend putting things back together because the weekend after is valentine's day (we go out quite a bit plus there is the pillowfight which may or may not happen after last year's 30K cleanup bill.) (honestly if they would just pass the hat like after ANSWER rallies I bet they would collect enough to make the permits.) plus we have the chinese new year parade and festival coming up the week after. this is the first year that it won't be going to see their friend in the parade for the kids, but this year she is evan's girlfriend too! so chinese new year has taken on an added meaning and priority for him this year, it's really cute. he is like "mom i am learning about her culture ok" and i lol. (not that he is trying to lay claim to it or anything, just this year he noticed it was chinese new year whereas every year before it was like "oh it's that time again?") 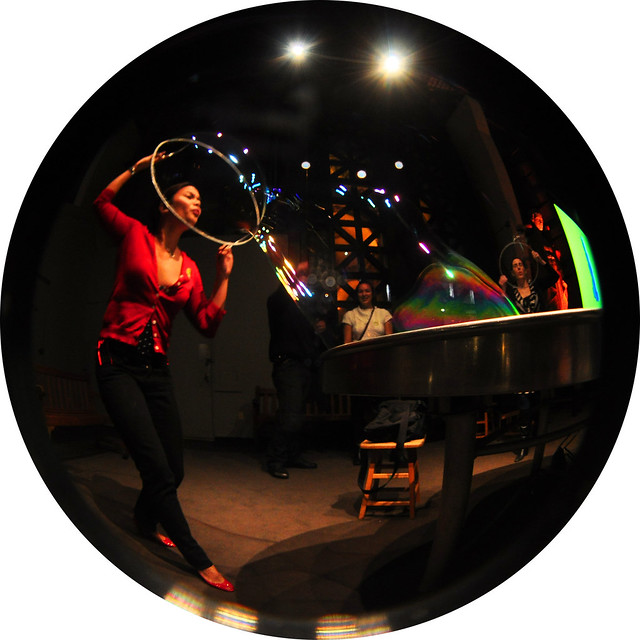 i added some new people, so hello new people! you should probably read my intro post to get a feel for our weird living situation/understand who exactly i am talking about all the time. you can also peruse any of the posts tagged with intro as well. and i better get to work finishing cleaning the kitchen before the kids get out of school so they can mess it all up again!