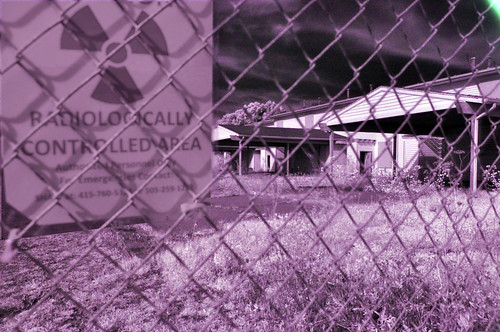 we are going over to

nullcherri's house for a party in about 10 seconds, but i wanted to post these ir images i shot today on treasure island. they are super spooky and creepy and i love them. 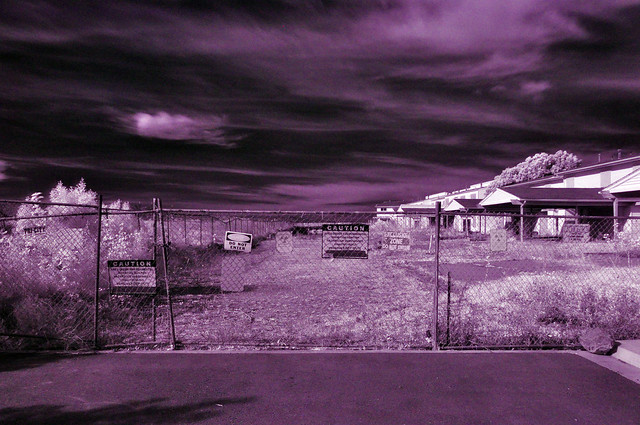 back in the day treasure island was a naval base. it's a man-made island mostly comprised of bay fill and highway debris. over the years as a naval base, lots of spooky stuff happened there and/or was stored there. whole parts of the island are closed to humans and covered in radioactive warnings. once it was closed and decommissioned, it became a good deal on cheap housing in close proximity to downtown. but it used to be an especially incredible deal to computer type people, because the island isn't metered for electricity which means according to state law they cannot charge you for it. so completely unmetered power caused hundreds of hackers and other tech people to move to the island in the mid-90s/early2000s earning it the nickname "haxxor island". 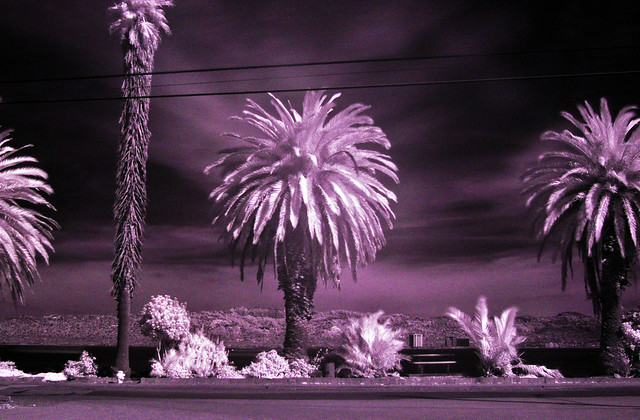 of the hackers i know, probably about 20% lived on the island at one point or another. it was frequently the scene of giant parties because there is only a small staff of police on the island, usually busy those days chasing down trespassers and skateboarding kids who bussed over from sf. there are plenty of awesome abandoned buildings still on the island, over half of it is either unused or mostly empty. 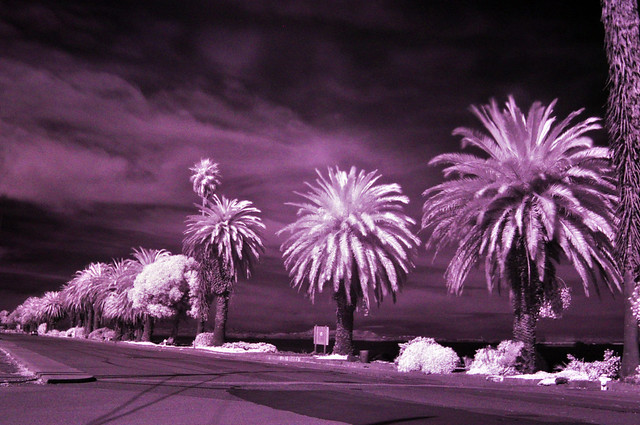 lots of families live on there now, presumnably the radiation warning signs are mostly for show and they cleaned up whatever they spilled all over? one hopes. the top two shots here are from one of the areas that is entirely closed off and strewn with radiation signs and "special clothing required" warnings. however just past the signs there was wildlife living relatively normative appearing existences so there really is hope for the future, etc. still worried about those 60+ radioactive barrels that are MIA in the bay tho.