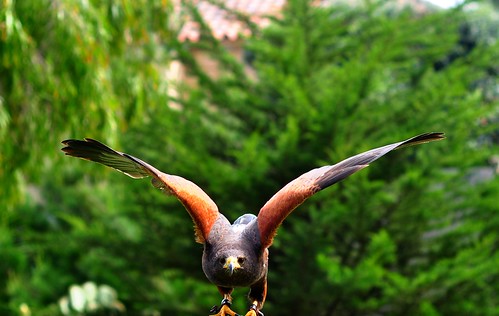 hi lj. just a quick post to explain why i will not be around so much this coming week. it is the last of my busy season. evan goes to a high school that doesn't offer a lot of electives beyond theatre, digital photography, a generalized arts class, and an after school guitar class through the college. the school tends to focus on core classes in a block schedule, but to make up for this imbalance in elective choices, for one week per year the students have a weeklong intensive course in any one of about 30 subjects ranging from building go-karts, to a week in europe, to outdoor ed, to film analysis. evan has chosen oceanography for the second year in a row, which is taught by his biology teacher who was an oceanography major. i usually help at the school all week, but it always falls on the first week of the two week spring break at the middle school (aside: two fkn weeks for spring break? who the hell thought this was a good idea? with the added paycut furlough days from the budget cuts the girls will be out of school for over 17 days in a row!) so the girls are going to spend the next couple days riding bikes and hunting with my dad.

tomorrow we head down to redwood city to marine science institute after which i need to run back up to shuttle the girls to the eye doctor. tuesday they spend the day at the marine mammal center after which i need to rush back to run zane to the ENT for her ear test (fingers crossed the surgery hearing gains are still there!). wed the kids spend the day at the fitzgerald marine reserve (which you may remember from every anemone pic i have ever posted) before spending the night at the point montara lighthouse. i will go for the daytime part of that, and the girls come on this day too since the teacher that teaches the course brings his little daughters. zoe and zane make excellent toddler entertainers! thursday they spend around point montara before heading back to the school. we will only be picking evan up on this day since i have plans to do science stuff with the girls all day and i will probably desperately need to completely overhaul the house, cleaningwise, after mostly ignoring things beyond the basics for a few days. then friday lincoln shaw from one of my most hated shows is speaking to their class. i will refrain from being a total dick to him in the interests of not getting evan in trouble, but it's going to be a serious sacrifice.

i am pretty excited to see what the kids get to handle on the various days. last year was super awesome. look for a ton of pictures once i get a chance to actually post. hope your weeks are more relaxed than mine is about to be!