today we went to the park for a picnic with all my bffs. 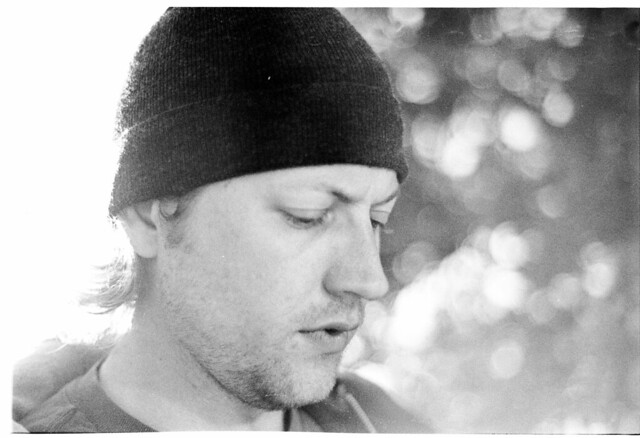 then we decided to do some chemistry 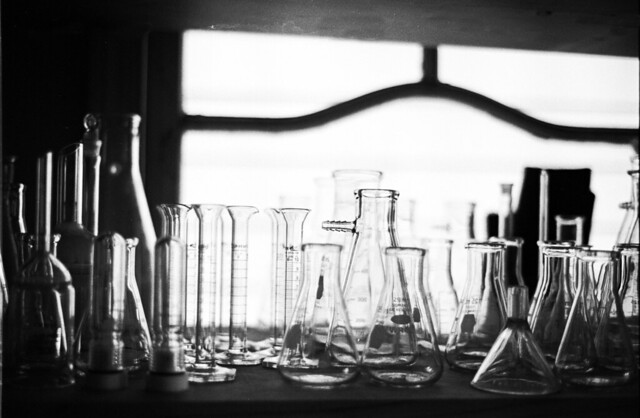 there was mixing and pouring involved 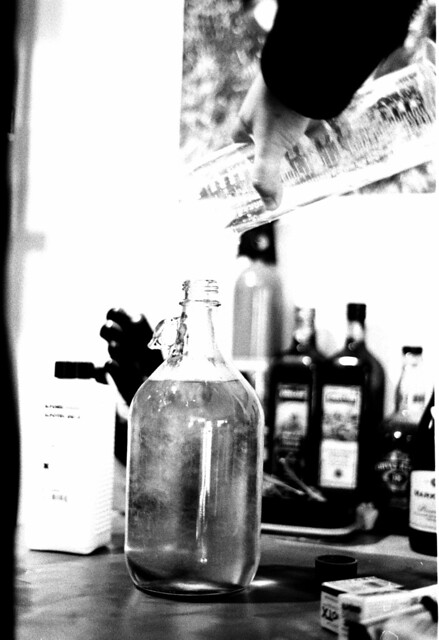 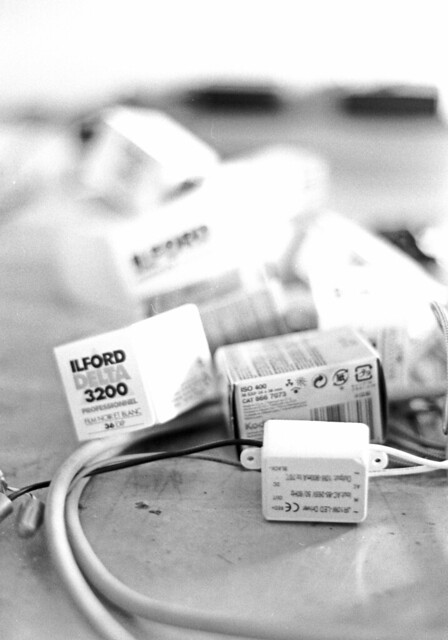 there was spooling and blackboxing involved 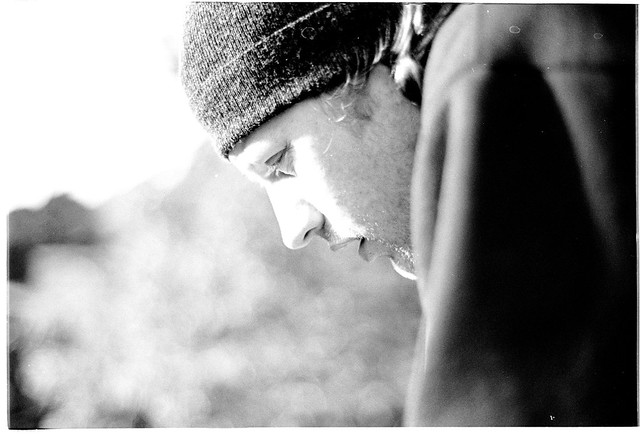 there was LOTS of waiting involved, for which yuriy had the patience of a saint

but at the end of the day all that was left was a bunch of memories on film. 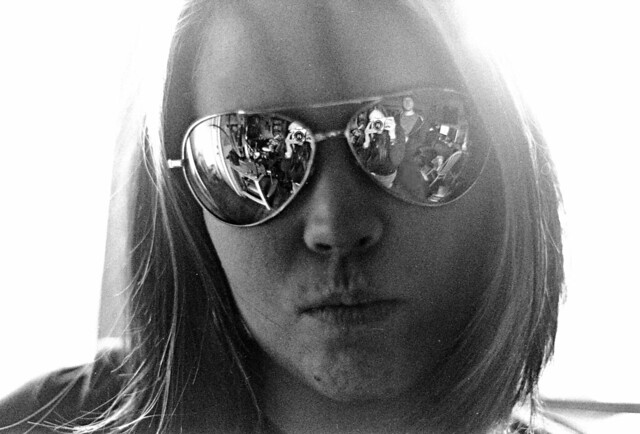 and possibly the smell of fixer in the morning 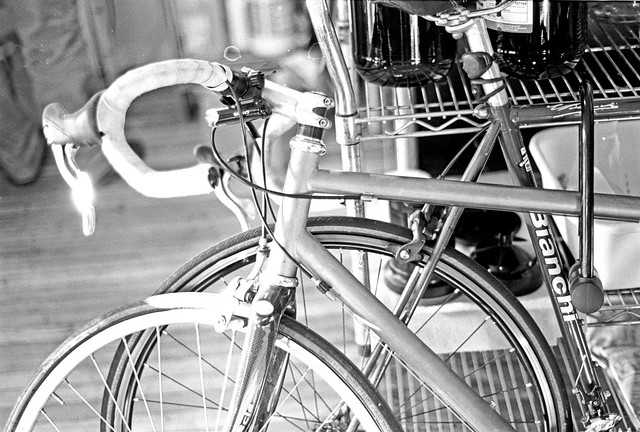 how was your day lj? this was the first time i seriously shot film in about 10+yr, toy camera play nonwithstanding. it was pretty fun and just as sometimes aggravating as i remember it! these are all direct scanned negs, with lots of post to bring them back from the brink of overexposure (shooting 400 in daylight lol) first pic is by

t12 as is the shot of me looking at neg strips. let's hear it for chemistry!!