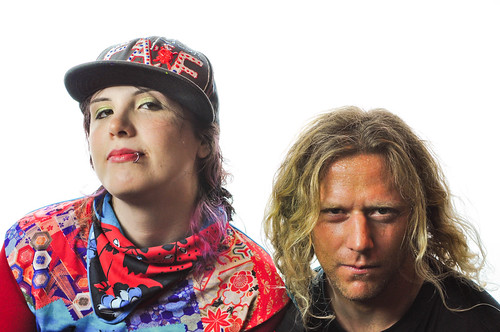 did lj have a ddos? i wouldn't know because i am so busy as of late that i don't even have time to lj. i have no clean laundry and my room looks like a cyclone hit it due to constant rampaging for clean items. luckily only a week left of back to back full days. this makes up for taking almost the whole first half of summer off to hang with the kids. today

cryptomail stopped by to visit me in the studio today and get some shots done. it was p fun. having the chance to shoot all my friends is a blast. 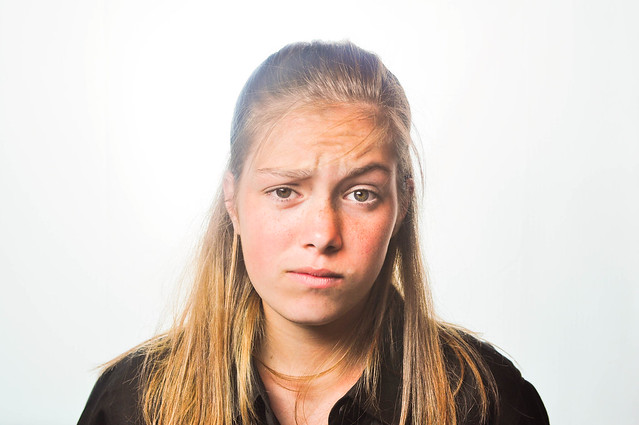 speaking of the kids, evan and zoe are doing an awesome job assisting. they are both totally trained on studio non-strobe lighting. i also have evan shooting on occasion, the shooting is the easy part, im training him on how to talk people into portraiture now. he is a quick study, already he can do mild art direction. zoe also trained on the tshirt printer, the laser engraver, and the large format machine. between the two of them they are going to put the entire studio and lab out of work. 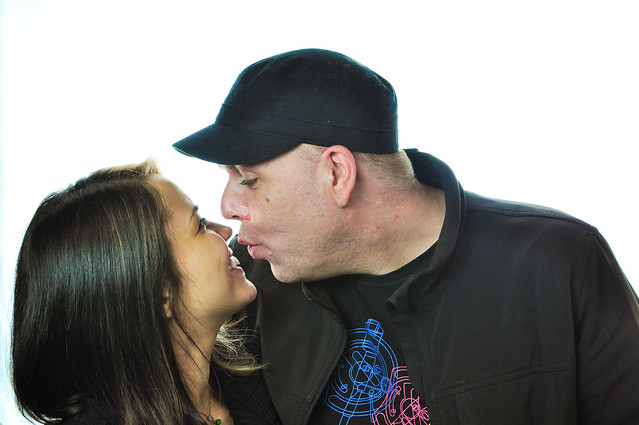 lately there's been lots of shooting, we are sending shooting crews into union square, all kinds of fun stuff. the studio was also steadily busier than every today. be sure and head down within the next week if you want me to shoot you because we close forever aug 6th. it was a p fun day. but exhausting. at the end of a full day of shooting we shot during the aiga cocktail event and when we finished i got swarmed by photogs wanting to chat about technique. now im going to collapse and watch misfits until i pass out. <3