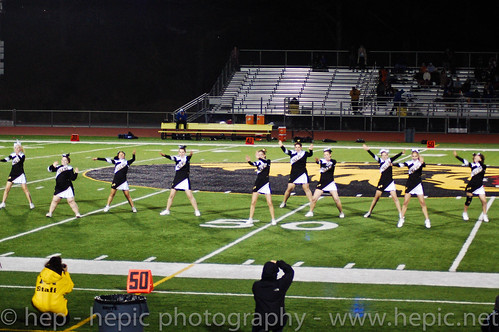 last night was the first home game for zoe's high school, so her first time cheering in front of a home crowd. it was super fun even tho her team lost. both teams played really well, and if there was another 15sec i think her school could have tied it up and gone into OT. it is so brutally cold at those games that they are allowed to finish the second half with their warm-ups on over their uniforms. i want to pick up some gloves for all the girls so i think i will hit daiso this week and find something. they were all awesome tho. her school's band also plays the home games, and it's a giant fkn marching band which most of her friends are in (the band has *2* sousaphones. thats how big it is. and like 6 of every other instrument!). the band sits in the center section in the bleachers facing the cheerleaders and there is a ton of amusing back and forth between them. the band will often cheer (AND do the cheer dances) along with the girls, and the cheerleaders do special dances to some of the band's numbers. 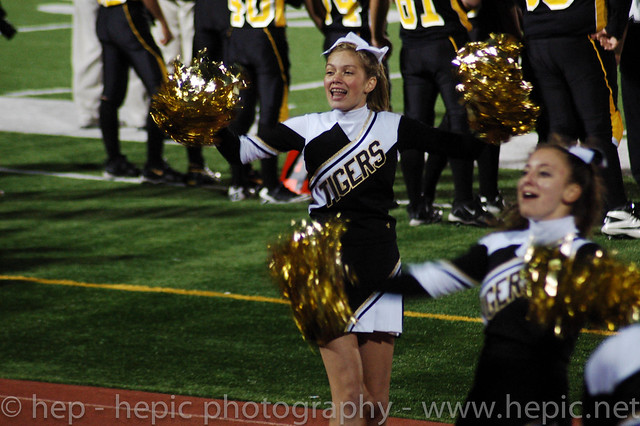 i, as usual, am super crazy busy. i have exploratory surgery, biopsy, and possible mass removal next week, so expect either complete radio silence or hundreds of poorly worded, pain medicine induced rambly posts about daytime tv. since they have no real idea what they will find (for those just joining, they discovered a non-cancerous (probably cyst) mass inside my abdomen about 6mo ago. it's finally reaching the "we can't figure out wtf this is on every scan we made you take, so we are just gonna cut right in there and poke around a bit" phase of things. it is 99% likely a cyst on either my upper GI or bladder, probably bladder since i have had both gallbladder and kidney cysts my whole life.) there is no real way to tell how i will be afterwards, which makes it incredibly hard to plan my schedule and work. so i am fully booked working like a dog until tuesday night. not to mention the 2 doctors appts per day i need to hit up, because i will have three surgeons i need to meet with all of them, pre-surgery physical to clear me for surg, blood tests, ekg, etc etc. what a giant pita. so after the surg it will either be 3 days recovery (if they can do it all laparoscopically and can cut the mass off whatever organ with no problems) or i will have to stay in the hospital for quite awhile because they had to cut it off my GI, *OR* and this is my least favorite: i will have to be cathed for ten days if they have to cut it off the bladder. i swear to god, i WILL kill something in that time if that turns out to be the case. i HATE being cathed. i do very much want answers tho, so this is all for the best right? 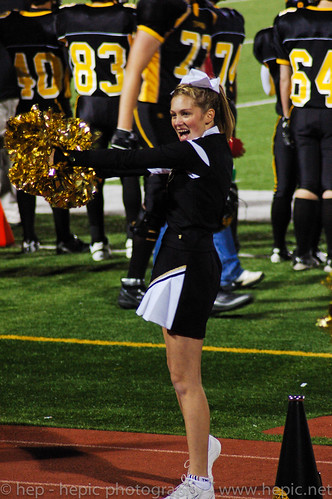 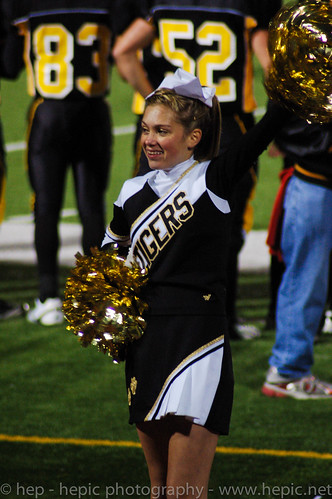 also it is also a kind of good thing that i had all these appts, because at my pre-op physical i offhandedly asked the doctor about this weird rash/bruise on my leg, and surprise! i have lyme disease. which is super funny if you know me, i have been *paranoid* about lyme disease since i was like 10yr. i had been crazy exhausted, with bone aches and a headache for a couple days since getting back from bm, but i figured it was just recovery from spending a week in the desert. i am betting that in the first few nights of getting back, when 5 our of 6 cats were sleeping in our bed at night because they missed us so much, one of them must have brought in an unwelcome visitor to infect me. jerks. i should shave them all in retaliation. luckily since they caught it extremely early (the rash had only started forming like 2days before my appt.) i only have to take abx for a month, but that will be the 6th month this year so far that i am on abx. which is killing me. my body absolutely hates this and isn't shy about letting me know. doxy in particular usually makes me puke like i have the starring role in exorcist: the return: now with even more devilpuke. all courses of abx were necessary, my cut hand, 3 kidney infections, and cystitis, but srsly god, can you stop making me go thru this already? 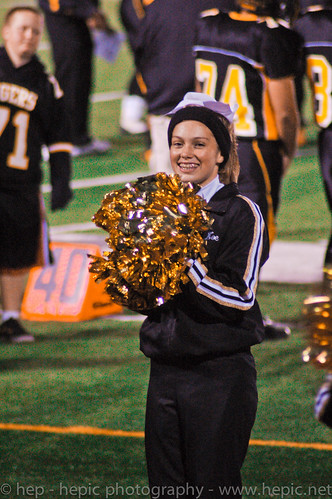 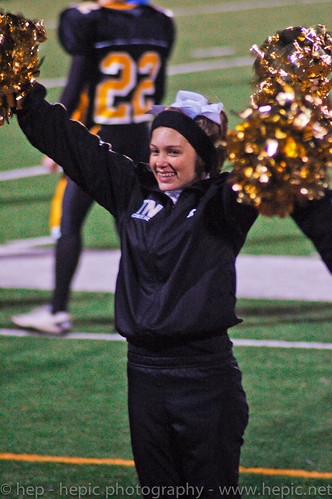 so since getting diagnosed i still have all the lyme symptoms, now with added abx side effects. it's like all the gods of surgery are lining up against me again, in my last surg (gallbladder out) i was on cipro for 2 weeks for my kidney infection, then totally had a surprise infection in my gallbladder due to impacted gallstones, AND my gallbladder was way oversized meaning that they had to emergency slice me open and i have a long crooked surg scar across my upper abdomen. then my heart stopped in surg for no reason AND i refused to wake up from anesthesia. hopefully this time will be way less dramas, but i am thinking of asking them, if they have to make an incision because laparoscopy isn't viable for the situation, to ask them to make it somehow a design to match up with the other scar. like maybe an upside down smiley face? or a giant check mark? come on drs, give me something to work with here!